As separate Sydney fire kills one 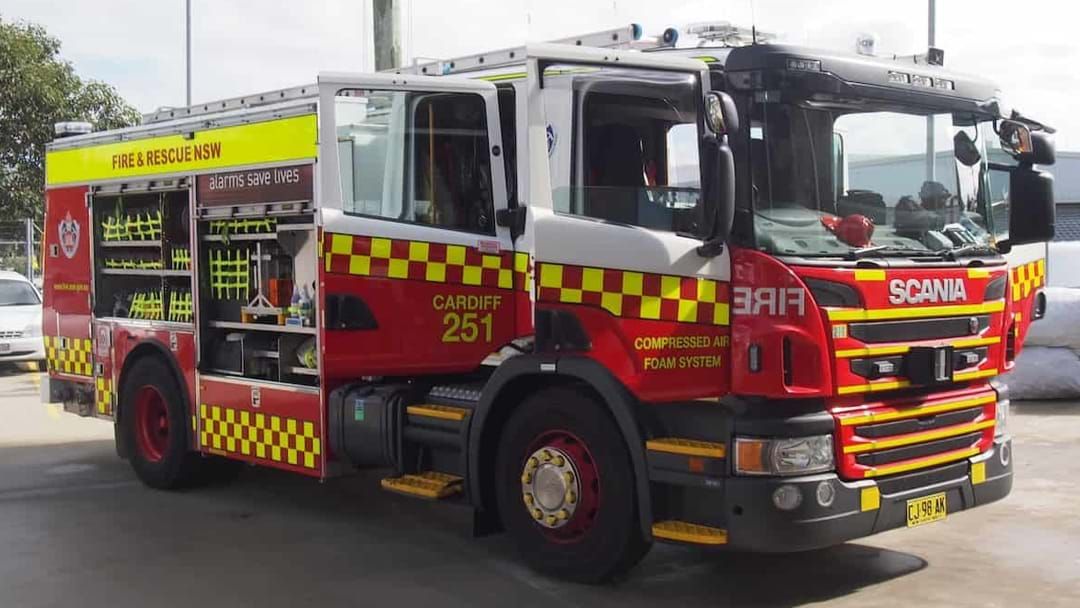 Overnight, emergency services were called to a home on Coonong Street, Busby around 8:30pm following reports of a blaze.

The firefighters forced entry into the home, uncovering the single homeowner deceased inside.

While the blaze in Sydney's south-west was extinguished, it left significant damage to the building.

The 84-year-old man is yet to be formally identified, as officers from Liverpool Police station established a crime scene ahead a forensic examination.

It comes as fire crews battled a major chemical fire in Sydney's west, concerns were raised after noticing the blaze spread to adjacent properties.

NSW Fire and Rescue crew say 120 firefighters were on the scene at St Marys, attempting to contain the spread.

One man was injured, treated for serious burns and taken to Royal North Shore Hospital.

"Paramedics were confronted with a major fire and found a male patient in his 30s with serious burns to multiple areas of his body," NSW Ambulance Acting Inspector Gregory Marshall said.

"This is an ongoing incident and NSW Ambulance will remain on scene to provide medical support to NSW Fire and Rescue."

Reports say aerosol containers and LPG tanks within are making containment efforts difficult, as more fire trucks arrived around 8:45am.