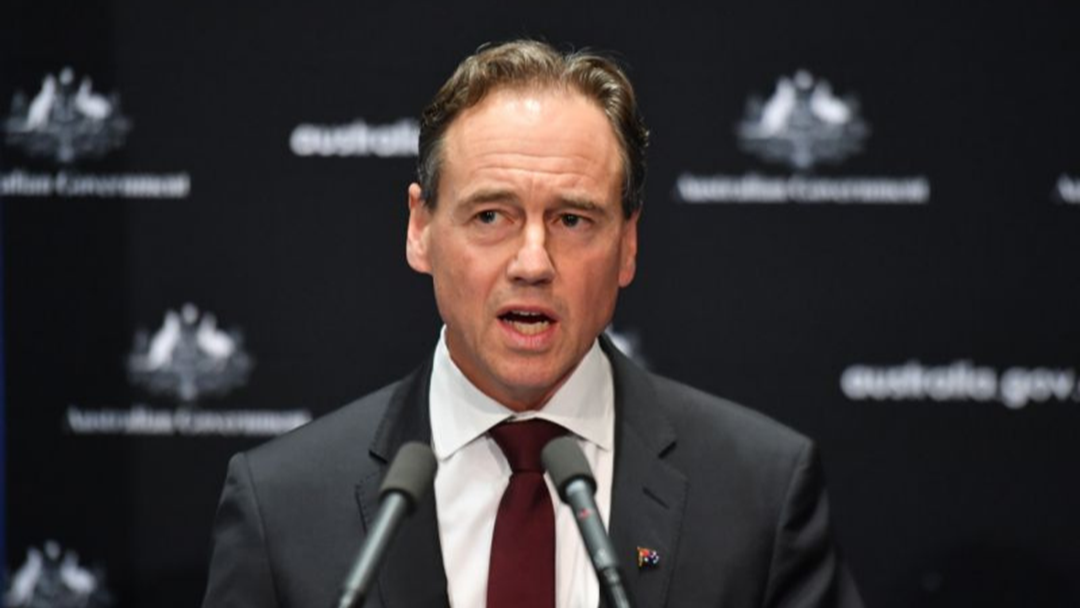 There was growing speculation that Hunt would depart his post in May 2022, at the time of the next election.

Hunt helped steer the nation during the fight against Coronavirus.

He has held the seat of Flinders since 2001, and is expected to make an official announcement in the coming days.

National treasurer Josh Frydenberg spoke on Hunt's work through the years, however did not confirm his retirement.

"Greg is my closest friend in this place... We are dear friends and he has been an outstanding Health Minister through this crisis," Mr Frydenberg said.

Zoe McKenzie, a director who advised Andrew Robb during his time as trade minister, is being touted as the predecessor for the impending open position.