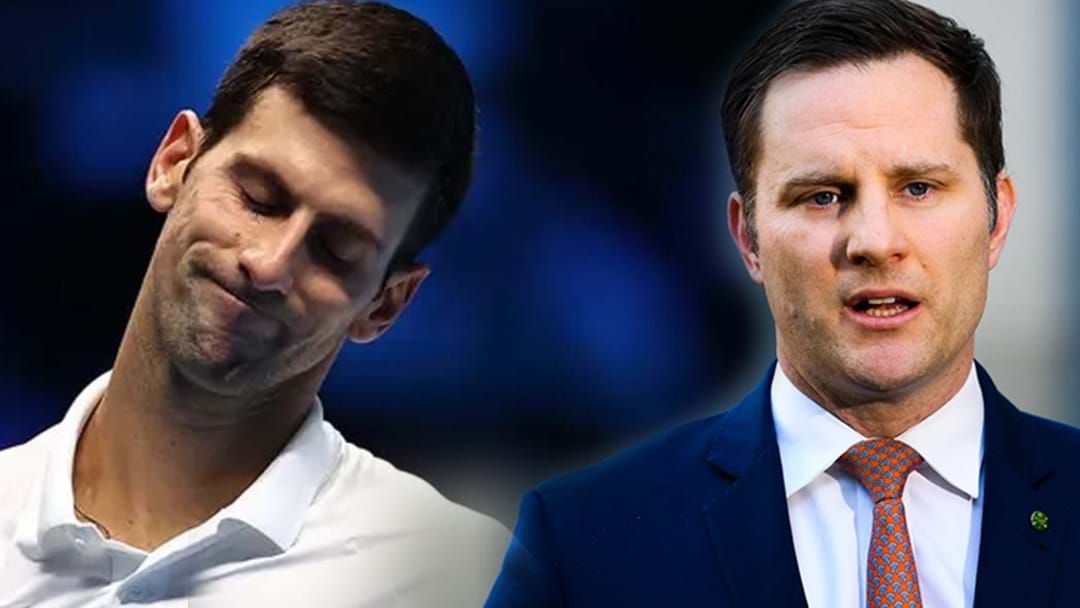 Immigration Minister Alex Hawke has cancelled the visa of Serbian tennis player Novak Djokovic, after days of pondering over travel declaration submissions and a court ruling.

The cancellation of his travel visa - for the second time - lays serious doubt over his participation in next week's Australian Open tournament.

Hawke announced on Friday around 6pm the intentions to deny the 34-year-old entry based on "procedural fairness grounds".

"Today I exercised my power under section 133C(3) of the Migration Act to cancel the visa held by Mr Novak Djokovic on health and good order grounds, on the basis that it was in the public interest to do so," the Minister's statement read.

"This decision followed orders by the Federal Circuit and Family Court on 10 January 2022, quashing a prior cancellation decision on procedural fairness grounds.

"In making this decision, I carefully considered information provided to me by the Department of Home Affairs, the Australian Border Force and Mr Djokovic.

"The Morrison Government is firmly committed to protecting Australia’s borders, particularly in relation to the COVID-19 pandemic."

While the Australian hold intentions to deport Djokovic, his lawyers will likely seek an appeal trial to allow him to stay in Australia.

The new throws the tournament draw into chaos, after Djokovic was included as the ranked #1 seed heading into the first round.