Fears Shepparton’s COVID Cluster Will Keep The Border In Lockdown 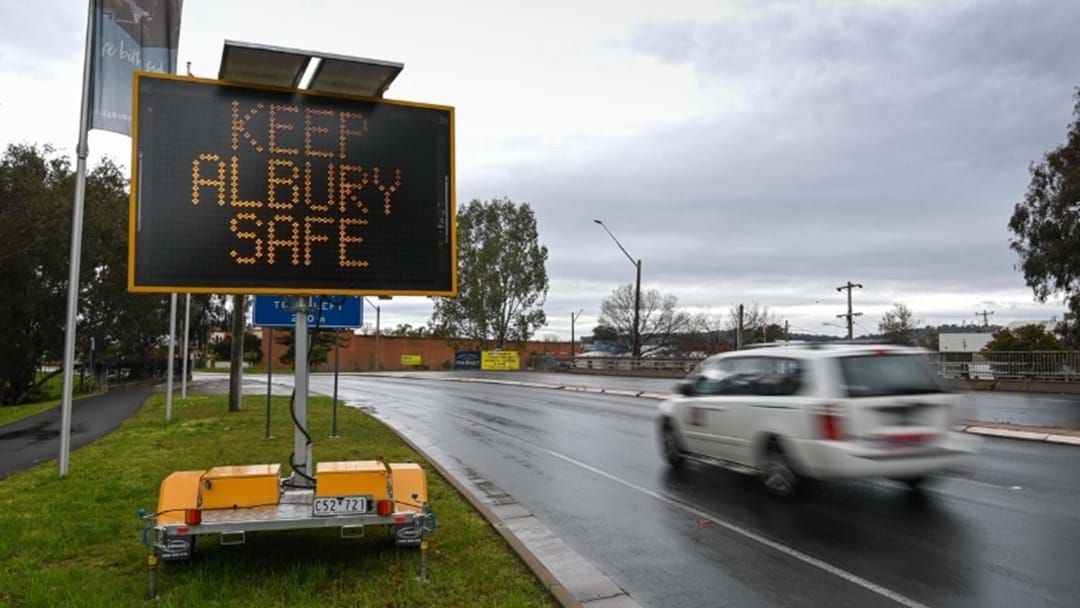 Shepparton's COVID outbreak is the potential clincher on whether the Border is released from lockdown on Saturday.

NSW Deputy Premier John Barilaro said health authorities are concerned about a growing cluster of cases in the area, however the Victorian regional lockdown could be the thing that helps those in the Riverina escape theirs.

"Last week we had no cases in your region and if you had asked me last week, I almost would have guaranteed you were coming out, but how quickly things change day-in, day-out"

With suggestions the Victorian-NSW border bubble could be modified to eliminate Shepparton, Mr Barilaro indicated a decision would be announced on Thursday.

"It will work in favour of that region by having the lockdown in regional Victoria....but it's too early to call," he said.

Meantime, calls to change the Victorian permit rules requiring anyone travelling to work to apply for a government permit first, has come under fire.

Benambra MP Bill Tilley said there is no doubt, its going be tricky on the border, particularly where staff may have to travel into NSW.

"There has not been any sensible consideration for the Border for a long time now, and I think that your license details is sufficient and to be able to say that you are travelling to work, maybe a letter from their employer at the very limit"

Mr Barilaro clarified that any extensions to the permits would be for 14 or 28 days rather than a week.