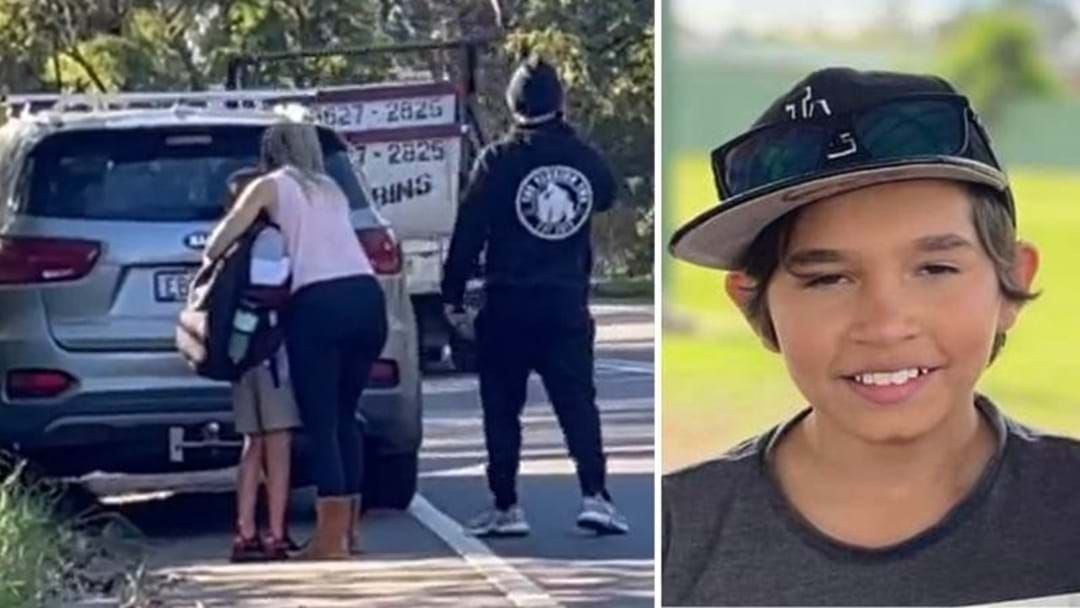 The father of the 11-year-old boy who was found after going missing in Sydney’s north west has been arrested and charged with drug offences in an unrelated incident.

After finding Christian Wilson safe and unharmed on Thursday morning, police travelled to his 29-year-old father’s home to inform him of their discovery.

Upon arriving at the home, police located a room inside the home which allegedly contained a full hydroponic drug lab.

In a statement provided to 7NEWS, police said they also seized two weapons form inside the home.

“While at the home, police located a hydroponic set-up inside a locked room,”

“A crime scene was established, and further inquiries were conducted at the address, with police seizing two gel blaster firearms.”

The 29-year-old has been charged with two counts of possess unauthorised pistol and cultivate prohibited plant.

The man is set to face Parramatta Local Court on July 27.

Christopher Wilson was first reported missing on Wednesday afternoon and was last seen exiting his school bus in Annangrove.

Police, friends and family feared for the boy’s life as temperatures dropped to near freezing overnight.

Christopher was eventually seen walking along Annangrove Road by a member of the public at around 9:30AM.

Superintendent Darrin Batchelor told reporters that Christopher likely went walk-about in the bush after hopping off the school bus at 3:20PM.

“It looks like Christopher went on a little bit of an adventure into the bush and overnight he obviously put his head down somewhere, we think in some bushland,” he said.