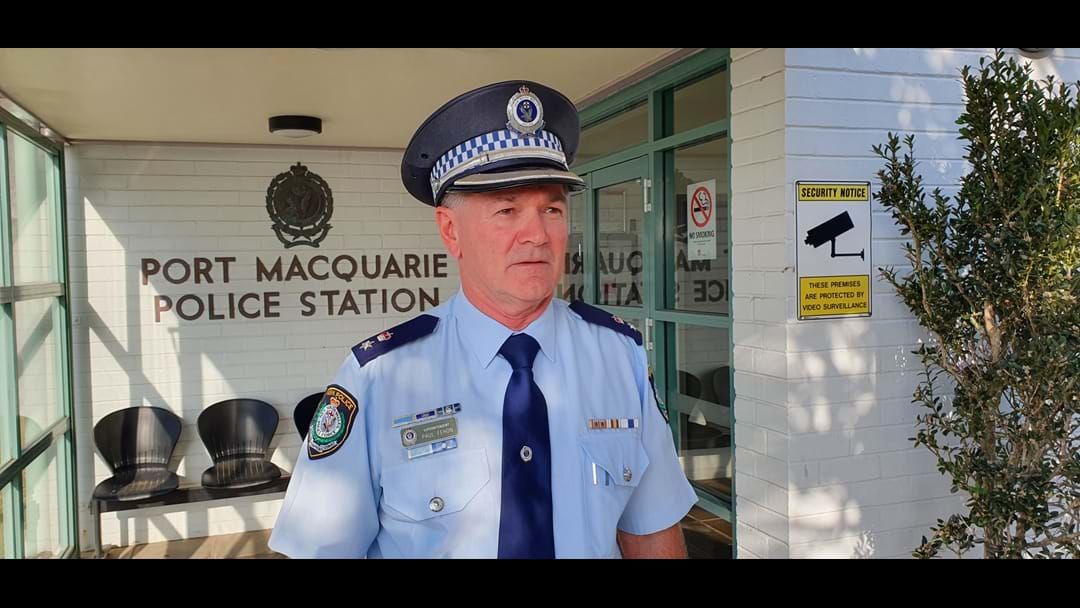 Two women have died after they were hit by car in the state’s mid-north coast overnight.

Just before midnight (Saturday 28 September 2019), police were called to Nambucca Heads shopping centre, where two women had been struck by a vehicle and were not responsive.

Despite attempts to resuscitate the pair, both died at the scene. They were a 24-year-old from Bellingen and a 20-year-old from Macksville.

Officers are waiting to speak to two people, currently being treated in hospital, to assist them with their enquiries into the crash.

"A 52-year-old woman was arrested and charged with manslaughter, dangerous driving causing death and failing to stop and render assistance.

"The circumstances surrounding this incident are horrific and has resulted in the tragic loss of two young women."

The woman will appear in Kempsey Court on Monday.

Anyone with information about this incident is urged to contact Crime Stoppers: 1800 333 000 or https://nsw.crimestoppers.com.au. Information is treated in strict confidence. The public is reminded not to report crime via NSW Police social media pages.