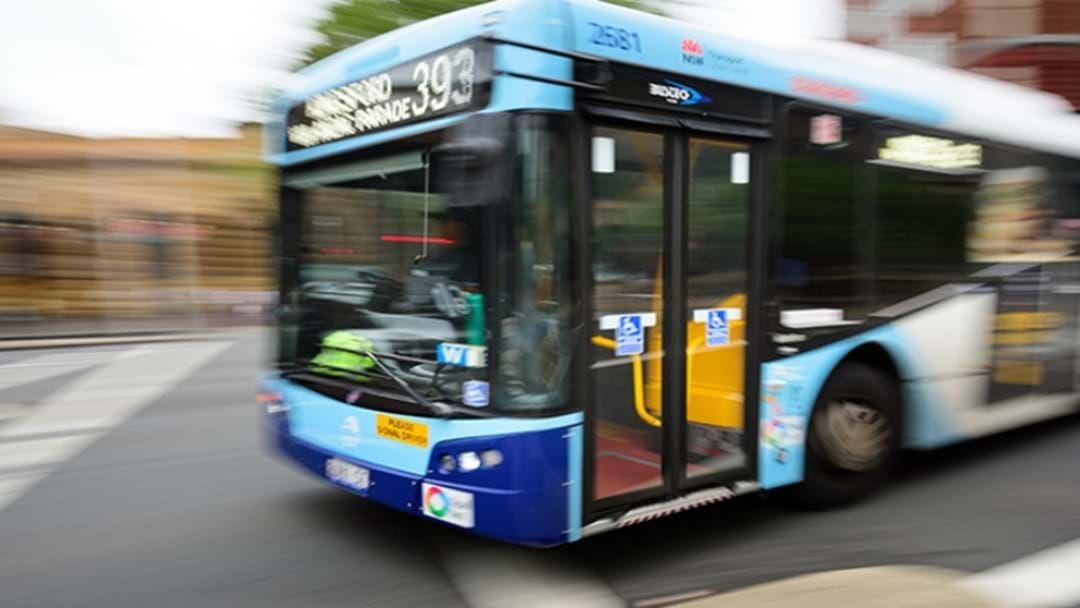 Drivers are switching off opal card readers as part of an industrial campaign in their battle with the state government to end the current two-tiered pay system.

Transport Workers Union (TWU) state secretary Richard Olsen said the government had refused to negotiate since 2018 when they privatised the region.

"Bus drivers doing exactly the same job are employed on a two-tier system of wages and conditions," he said.

"In NSW, competitive tendering's very nature has meant a lowering of standards based on the key requirements of offering the lowest possible price and over-promising on service delivery."

Mr Olsen said they won't give up the fight until conditions improve.

"The state government keeps turning its head away and not recognising that there is issues in this industry," he said.

"So, we are going to continue on fighting both the employers in this industry and the state government until there is change".

The 24-hours of free travel where drivers are taking action, includes the Inner West, some of the CBD, Olympic Park, Strathfield, and Rockdale.