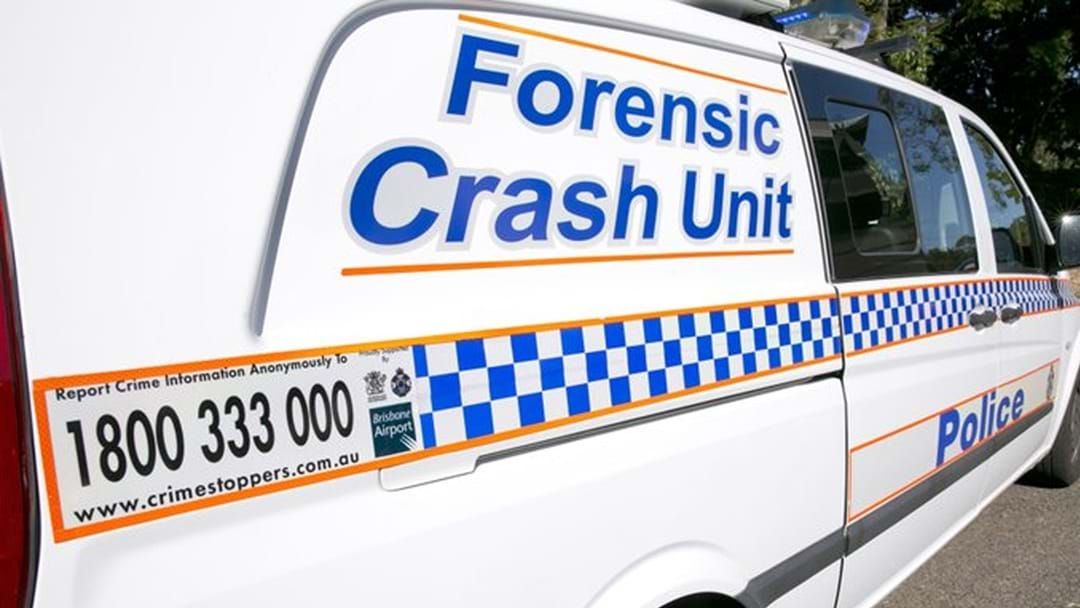 Police in the Far North are pleading for drivers to take more care on the roads after a horrific 24 hours.

Three people died in separate incidents, in each of East Barron, Kuranda and Diwan on Monday.

A 39-year-old man from Diwan was found deceased at Cape Tribulation Road around 10pm on Monday, after his car hit a road sign.

It follows the death of a 67-year-old on Monday afternoon at Kuranda Range.

The man's ute collided with a waste disposals truck around 1pm, the truck driver was taken to hospital with minor injuries.

Hours prior, an 82-year-old man from Atherton died after his Holden ute hit a car on the Knowles Road.

Forensic Crash Investigators are appealing for any witnesses to come forward for all three incidents.

It raises the total lives lost this year in the Far North to 12, police are pleading for drivers to take care over the coming holidays.