Fans Rejoice! Katy Steele Is Back!

Fans Rejoice! Katy Steele Is Back!

She's got some new music 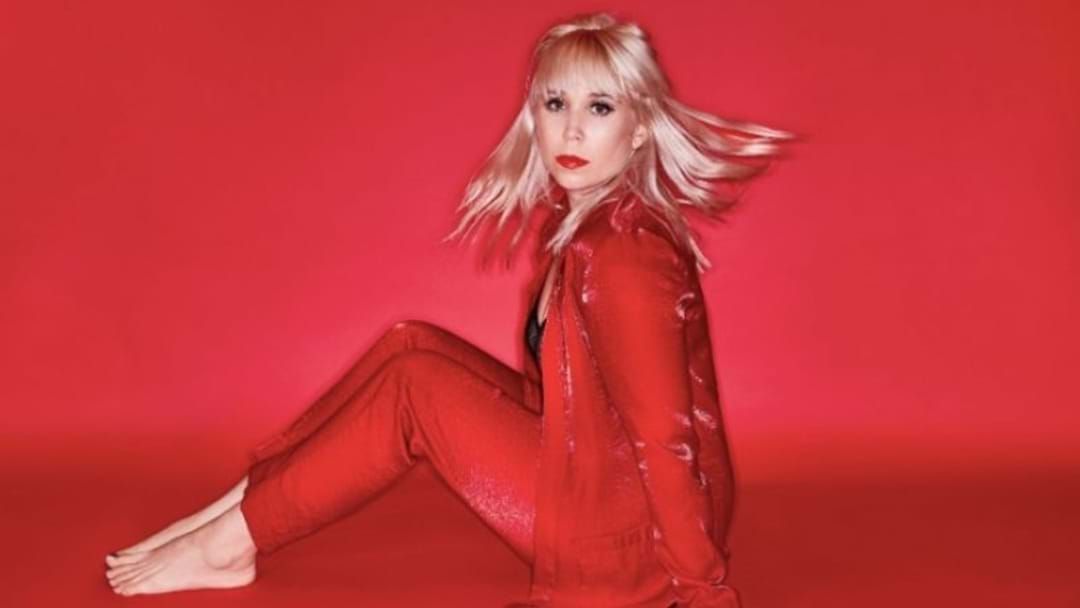 Katy Steele is back and she's doing two teaser tours for all of her dedicated fans. These performances will act as sneak peaks for her new upcoming album 'Soul Bride' which is set to be released later this year. She will also be playing some of her hit songs from previous albums 'Little Birdy' and 'Human'.

Katy wrapped up a sold out tour last year and recently became a mother. The singer has also changed her recording style and decided to work on music from home.

Click HERE for tickets to August 3rd, The Rosemount Hotel performance and HERE for August 9th The River, Margaret River performance. Tickets are on sale now so get in quick!