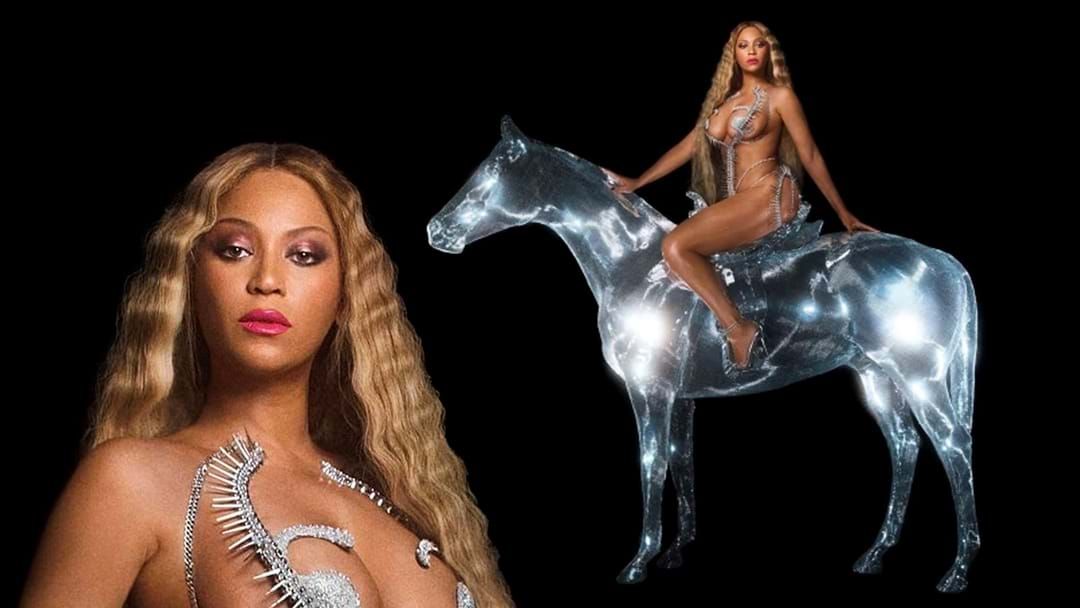 The days are counting down until Beyoncé drops her latest album 'Renaissance' and the clues are adding up as to what we can expect.

While fans have figured out she's teaming up with Skrillex, hubby Jay-Z, Drake and more for the collection of songs, it's the appearance of horses on the cover and in her Vogue shoot that has unlocked a new clue.

Apparently, the theme of this album is very much going to be all about dance and disco with fans pointing out Bey's imitation of the iconic pic of Bianca Jagger on a horse at Studio 54 in the 70's.

With song titles like 'Energy', 'Cuff It' and 'Alien Girl' we can totally see this being a disco/dance album!