Fans Are Convinced Harry Styles Is Performing At Mardi Gras 2023 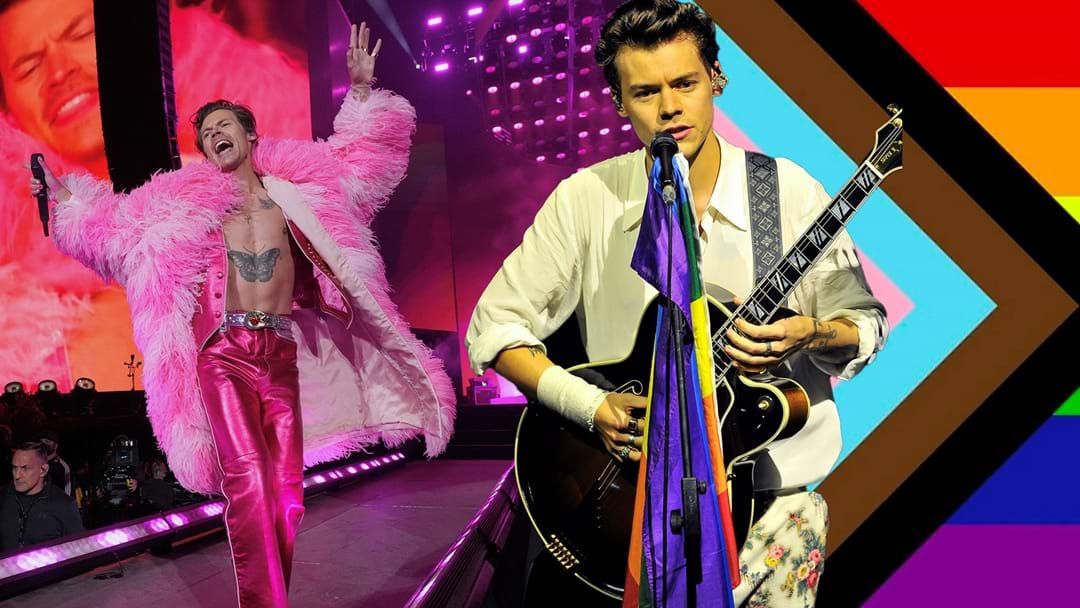 2023 is set to be a big year for the LGBTQIA+ community as World Pride makes it's way to Sydney! The lineup of events looks epic, basically, we're getting all the fun of Mardi Gras with some international-level events stacked on top.

One of those is the Mardi Gras party.

Previously, the party has had some incredible headline performers like Sam Smith, Kylie Minogue, Cher, Dua Lipa and even RuPaul! But 2023's may top them all.

Fans are convinced that Mr. Harry Styles himself is the headline performer.

Haz will be in town on his Australian tour and has some days off between his Melbourne and Goldcoast shows - from February 25 to 28.

Harry has been a HUGE advocate for the LGBTQIA+ community and regularly shows his support by holding up queer flags while performing at his concerts.

While we haven't had any official word from his people or World Pride Sydney, if this is true, we are FIRST in line to buy a ticket!