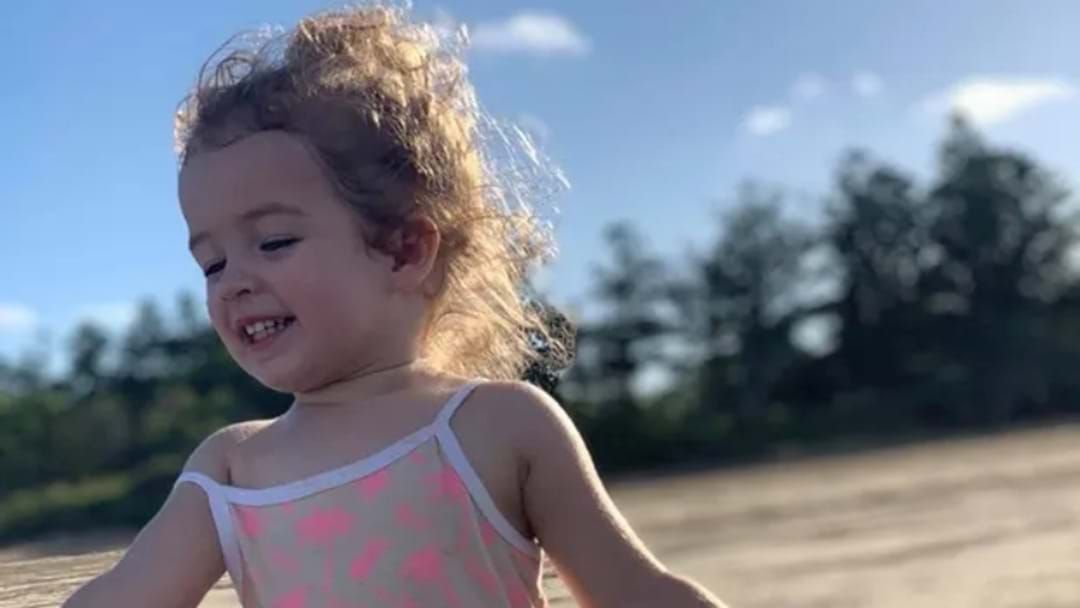 A toddler left on a bus in sweltering conditions in Central Queensland for nearly seven-hours has had her condition downgraded to stable.

Three-year-old Nevaeh Austin was discovered unconscious on the bus parked in front of the Le Smileys Early Learning Centre in Gracemere, near Rockhampton about 3pm on Wednesday in 28-degree heat.

Queensland police said that Nevaeh was the only child driven on the bus.

Although doing much better in the Children's Hospital, the toddler's grandmother, Pamela Parker, said the family "would not rest" until those responsible were held accountable.

"We've been given no answers," Ms Parker said.

"I understand this is under investigation, and I respect that, but we still need to be told.

"Rockhampton police have been quite supportive throughout this whole journey, but we just need more answers," she said.

Ms Parker said lessons should have been learned following the tragic death of three-year-old Maliq Nicholas Floyd Namok-Malamoo in 2020 after being left on a childcare bus in Cairns.

"This happened two years ago in Cairns and a little boy lost his life," she said.

"There were procedures and protocols put in place by the Department of Education [to prevent incidents like this]. Why weren't they followed?"

But Queensland's Education Minister Grace Grace continues to back the government's Look Before You Lock campaign, saying policies are in place across more than 3,000 registered childcare providers.

"We take incidents like this very seriously," Ms Grace said.

"My department will work with the QPS (Queensland Police Service) to ensure, number one, that it is fully investigated and, number two, if there was any prosecution that is necessary, that I won't hesitate to take those forward."