Family Guy's Seth MacFarlane Is Bringing Us Another Hilarious Show 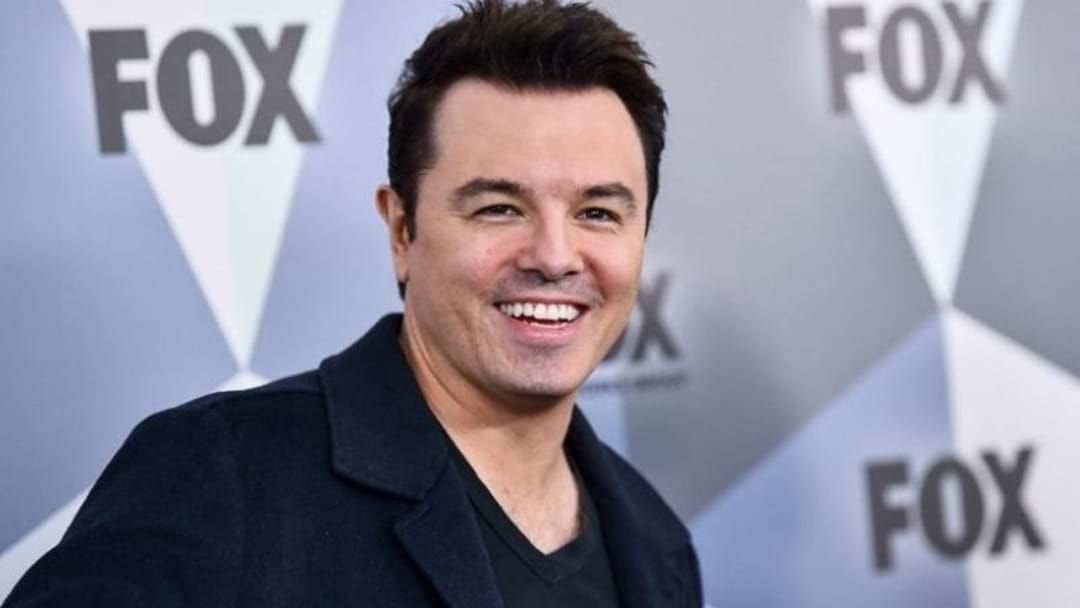 We have great news for Family Guy fans!

Creator of the hilarious adult series, Seth MacFarlane is teaming up with some other Hollywood heavy weights to bring us the Smokey and the Bandit TV series.

The original movie, which aired back in 1977 starred Burt Reynolds as Bo 'Bandit' Darville, as he travels from Texas to Georgia while transporting 400 bottles of beer. Along the way, he picks up runaway bride Carrie, who was played by the great Sally Field, which inevitably attracts the attention of authorities.

The upcoming TV series will be co-written by the genius behind Pineapple Express, David Gordon Green, alongside Brian Sides. MacFarlane will executive produce the series, alongside the hilarious Danny McBride.

Smokey and the Bandit has been added to a long list of MacFarlane's projects with NBCUniversal, after the star signed a deal with the company back in January.

We aren't sure which network is pegged to pick up the show as of yet, but if the series is half as funny and the legendary Family Guy, we are in for a bloody treat and any network would be lucky to get their hands on this comedy gold.