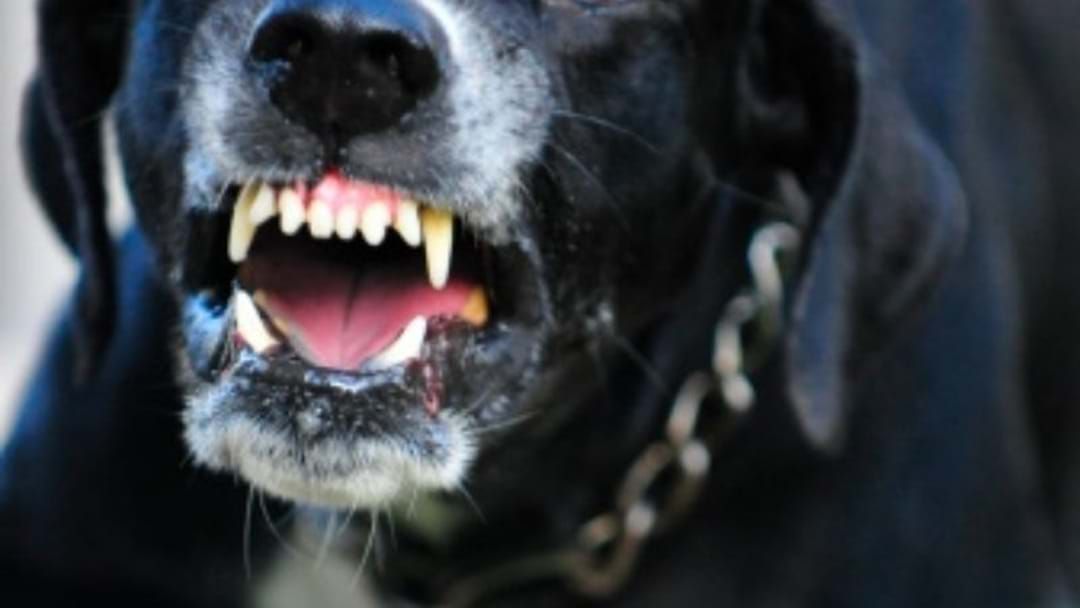 Three people have been hospitalised following a dog attack in Perth’s Southern suburbs over the weekend.

Police were called to a Baldivis home on Sunday evening after receiving reports the family dog had attacked one of its owners.

Police arrived at the Vernon Gough Drive at around 6:30PM following reports the dog had bitten one of the owners on the throat and arm.

Upon their arrival at the scene, the dog attacked two other family members and police were forced to fire three shots at the family’s pet.

Paramedics were called to the scene to treat the three family members who had suffered serious injuries.

The three people were later transported to hospital for further treatment.