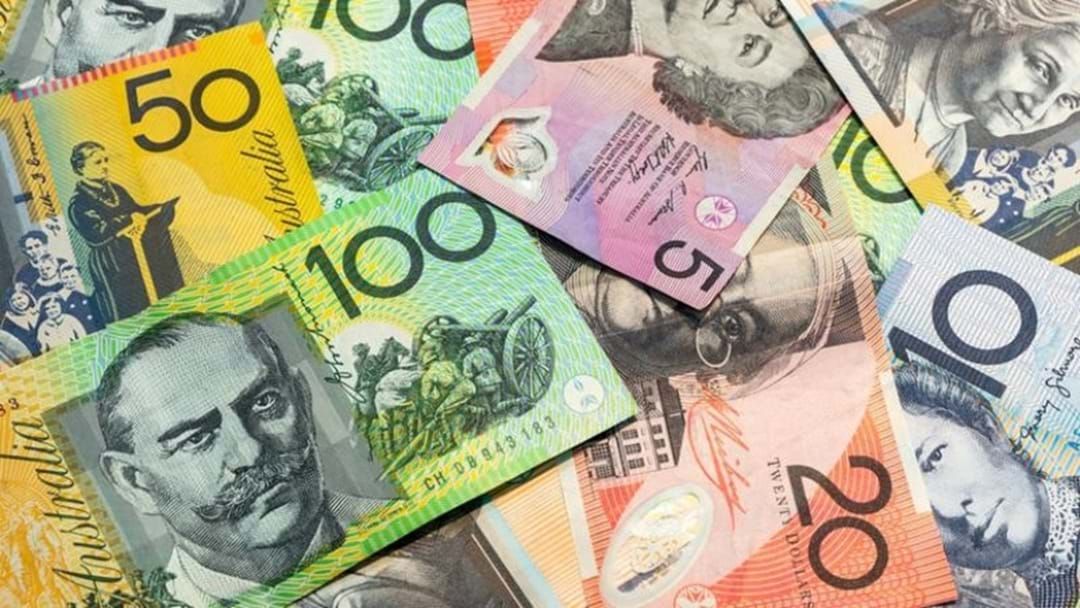 Millions of Australians currently on minimum wage will have their wages increased by 5.2 percent according to Fair Work’s latest review.

Over 2.6 million Australians will be impacted by the wage increase which is set to commence from July 1.

Political reporter Jane Norman for the News Channel said people on award wage would see a “slightly lower” increase to their wages.

"The expectation is that from July 1, the pay rises will filter through, a 5.2% increase to the minimum wage taking the weekly wage to about $812.60, which is a $40 increase,"

Last year’s results saw an increase of 2.5 percent to minimum wage with unions this year pushing for a 5.5 percent increase to surpass inflation which is currently at 5.1 percent.

According to the ACTU, minimum wage will need to be increased to allow Australians to combat cost of living increases.

“We submit that minimum and award wages must grow to ensure that award-reliant households can both meet the rising cost of living pressures facing them and enjoy their fair share of productivity growth,”

“Yet employees are facing a rate of inflation almost twice that of anticipated wage growth by the end of 2022 according to the RBA. and it is the low paid who have been hit the hardest.”

The Albanese government has supported the push for better wages in a bid to prevent wages from regressing.

The Australian Industry Group has argued for an increase of approximately 2.5 percent urging Fair Work to consider the impact of the substantial hike.

According to the Australian Industry Group, increasing minimum wage by 5.5 percent could have a detrimental impact on the economy.

“It would have adverse impacts on the economy, on unemployment, on underemployment and on sentiment, and would be a setback for many low-income households.”

The Fair Work Commission’s president Iian Ross said the economy would not be impacted by the increase.

"Given the current strength of the labour market, the adjustments we propose to make will not have a significant adverse effect on the performance and competitiveness of the national economy,”