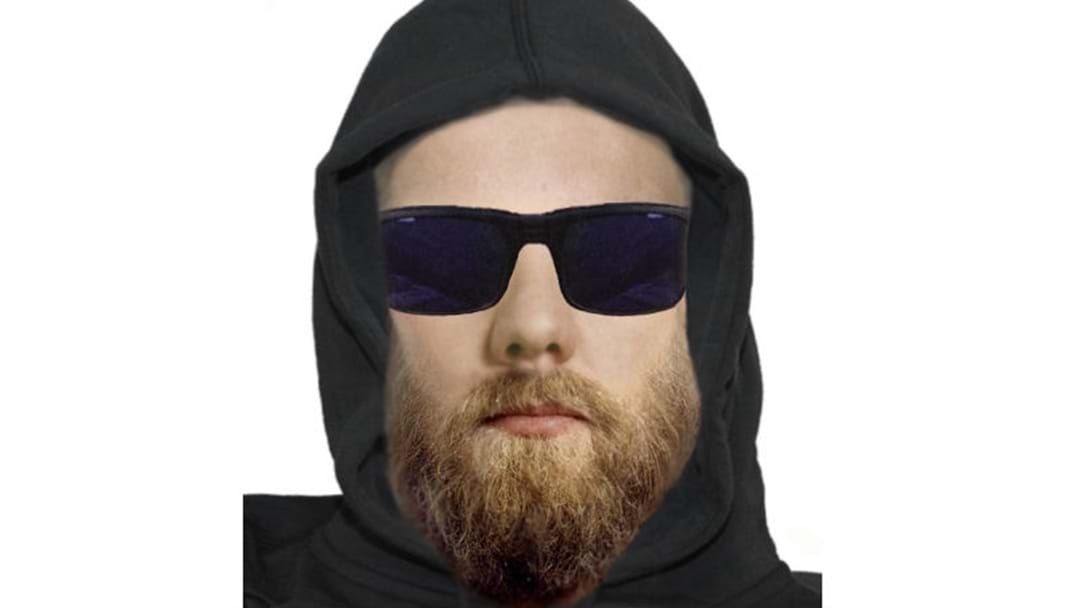 ACT Police have released a face-fit image of a man, who’s believed to have allegedly assaulted a child in Rivett last month.

Police said a boy was walking along a path connecting Salsola Street and Darwinia Terrace just after 3pm on July 26, when he was allegedly assaulted by an unknown man.

The man’s described as being mid 30’s, Caucasian, about 180cm tall and of medium to solid build.

He had an orange beard and was wearing black sunglasses, a black hoodie, black tracksuit pants, red socks and black shoes.

He was last seen running in the direction of Darwinia Terrace.

Witnesses or anyone with information is urged to call Crime Stoppers on 1800 333 000.