NewsExercising Is As Easy As A Walk In The Park...

Exercising Is As Easy As A Walk In The Park...

Chuck on your walking shoes! 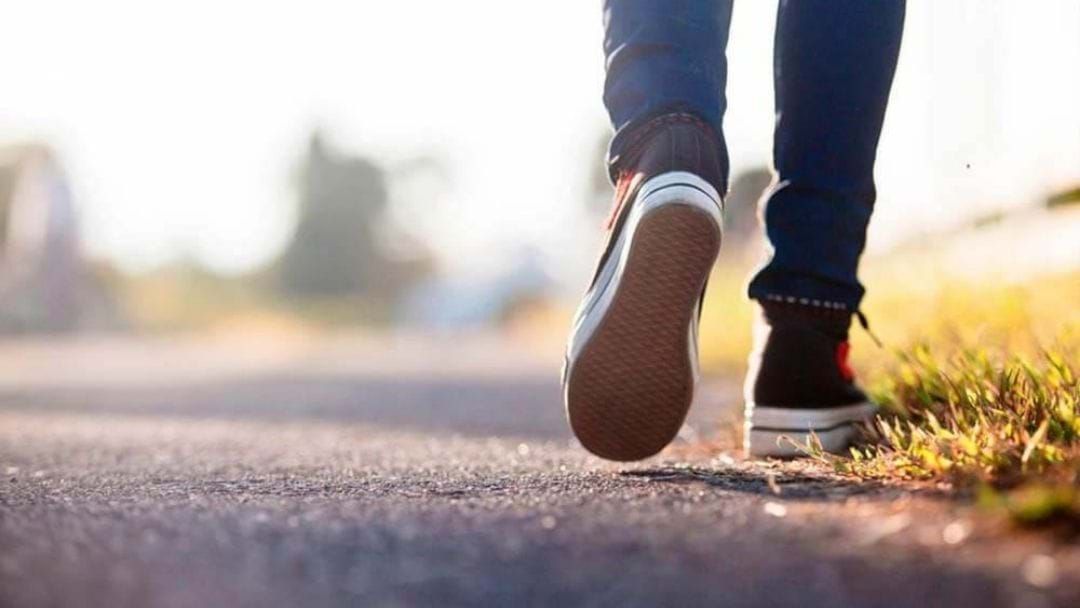 Rockhampton residents can now head out to enjoy the smoothest pavement they've ever walked, following some serious improvements to various footpaths across Rocky.

Thanks to the Rockhampton Regional Council, multiple parks throughout Rockhampton have received improvements as part of a $149,000 renewal program.

“Under this program we have renewed the footpath along Murray and Yeppen Lagoons and improved sections of the footpath in Koongal’s Ollie Smith Park,”

The Murray and Yeppen Lagoons footpath attracts hundreds of people on Saturday mornings to participate in the Park Run, which will now be a far more enjoyable experience.

There have also been dramatic improvements made to Frenchville's Apex Park, with a new footpath between Fitzgerald and Berserker Streets making it a whole lot easier for people walking to school or exploring the brand new pirate themed playground.

Cr Rutherford says these may seem like small changes but they mean a lot to the community.

“These may seem like small projects, but a nice footpath can go a long way in encouraging people to get out for a stroll and enjoy some of the fantastic areas our region has to offer.”