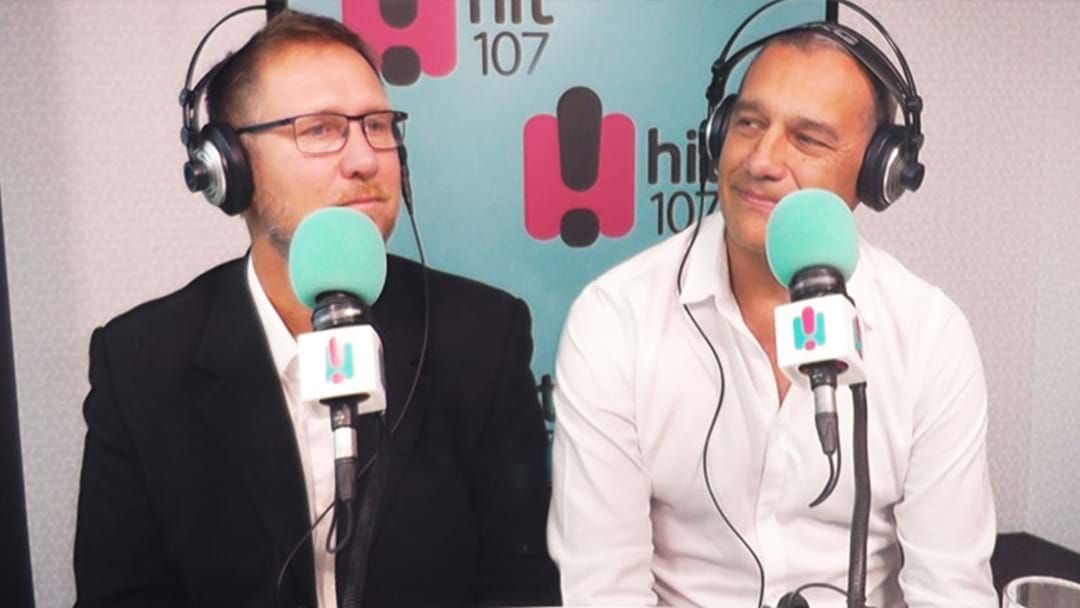 In July 2018, it felt as thought the entire world held their breath as Aussie Dr Richard Harris and Craig Challen, along with a team of divers and Thai Navy SEALs, rescued 12 teenage boys and their 25-year-old soccer coach from Tham Luang Nang Non cave in Chiang Rai Province, Thailand.

This morning, Dr Richard Harris and Craig Challen joined the Hit Network's Bec & Cosi on air to answer every question they had about the operation.

“We were the only two people with medical skills or experience,” they explained.

“I was so opposed to doing [the anaesthesia] until the last minute when I realised there just simply was no other option.”

The pair touched on the alternate rescue options discussed, including drilling for the boys, pumping the cave dry, or even leaving them in there for 4 months until monsoon season ended.

Take a listen as they recount in detail how the operation went down, with only 10cm of visibility ahead of them, thinking they had zero per cent change of getting every boy out alive:

Find out more in Richard and Craig’s new book Against All Odds.