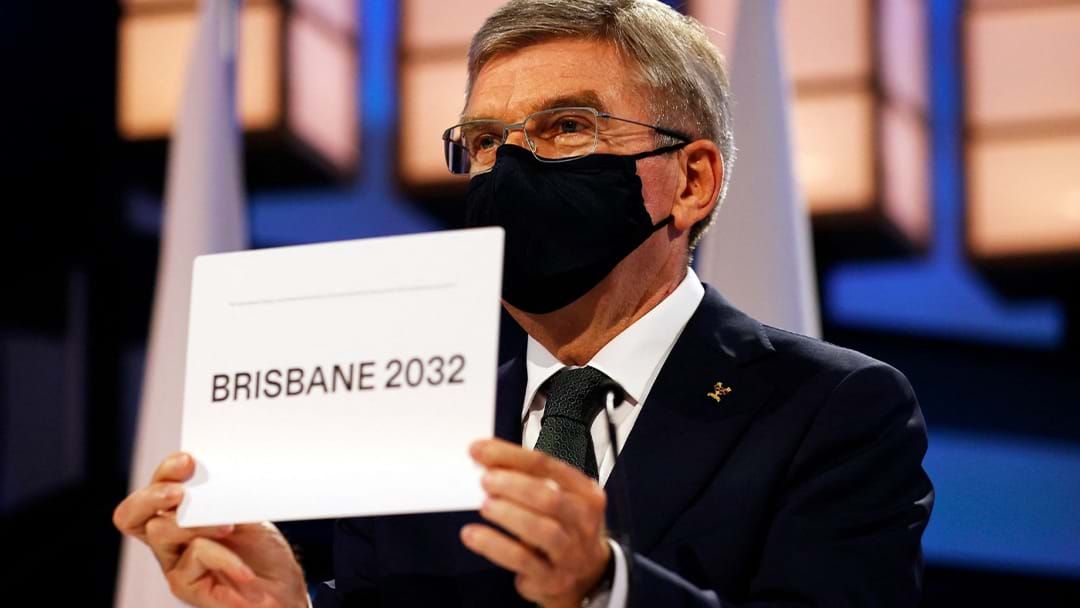 Initial blueprints for the Brisbane 2032 Olympics has been given a big tick by the International Olympic Committee, as search begins for the Games CEO.

IOC President Thomas Bach is in Brisbane as preparations gear up for the multi-sport event, detailing the excitement for the return to the pacific.

"These Olympic Games will not only be Games in Australia, for Australia," Mr Bach said on Saturday.

"These will be Olympic Games with the whole Pacific region."

"You can see the enthusiasm and the anticipation (is) already at a very high level."

Bach rejected claims the new security deal between China and the Solomon Islands will cause safety concerns.

"We saw the Solomon Islands national olympic committee in full force, and enthusiastic about these Olympic Games, Brisbane 2032," he said.

Brisbane will become the third city in Australia to host the global games, after Melbourne hosted 1956 and Sydney in 2000.

Premier Annastacia Palaszczuk said the IOC's visit was an important step in showcasing what Brisbane has to offer on the world stage.