Sydney NewsEverything Is $12 And Under At This Aussie Inspired Restaurant

Everything Is $12 And Under At This Aussie Inspired Restaurant 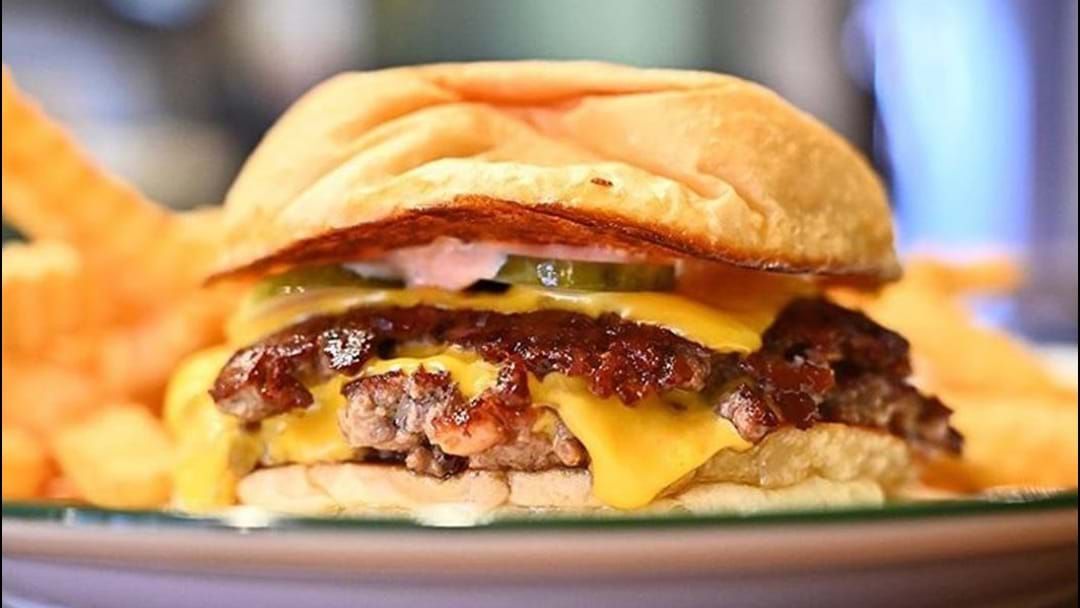 While we might have a huge range of cuisines here in Aus, you very rarely ever hear of a traditional Australian style restaurant.

Bush is a new little quaint eatery which has just opened up in the heart of Redfern.

While it only has six items on the menu they’re all under $12 – what a bargain.

Although the main is an American-style cheeseburger, we can’t complain because the patty is encrusted with a layer of caramelised speck.

There is also a range of sides to choose from which includes a potato and cauliflower dish dressed in green tahini, capers and smoked almonds as well as fries which are dusted with white pepper.

There’s also a party pie filled with curried kangaroo and fairy bread n butter pudding just to throw a bit of childhood nostalgia in the mix.

It’s safe to say, this is probably a one of a kind rustic Aussie restaurant you’d ever eat at.