We don’t think so! 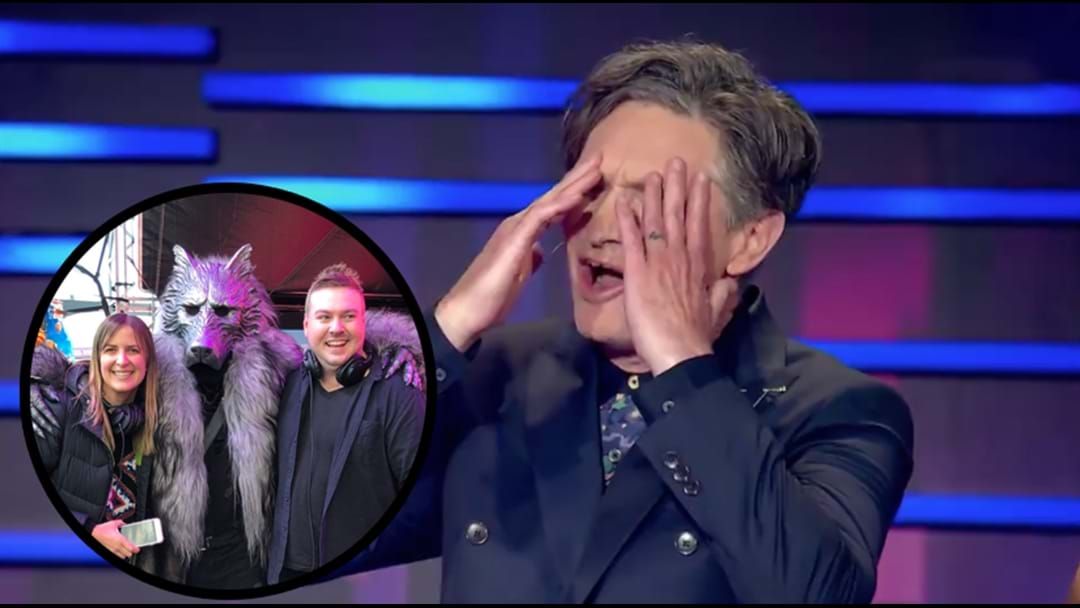 The Masked Singer kicked off on Monday night and has had everyone talking since. Seriously, our office has been theorising since we walked in!

Now the identities are super secret, nobody wants a spoiler. Unfortunately for one of the producers on The Fox's Fifi, Fev & Byron show, Leon Sjogren, put his foot in it when he GUESSED who was behind the Wolf mask during the show.

This is a guess and should not be taken as a spoiler.