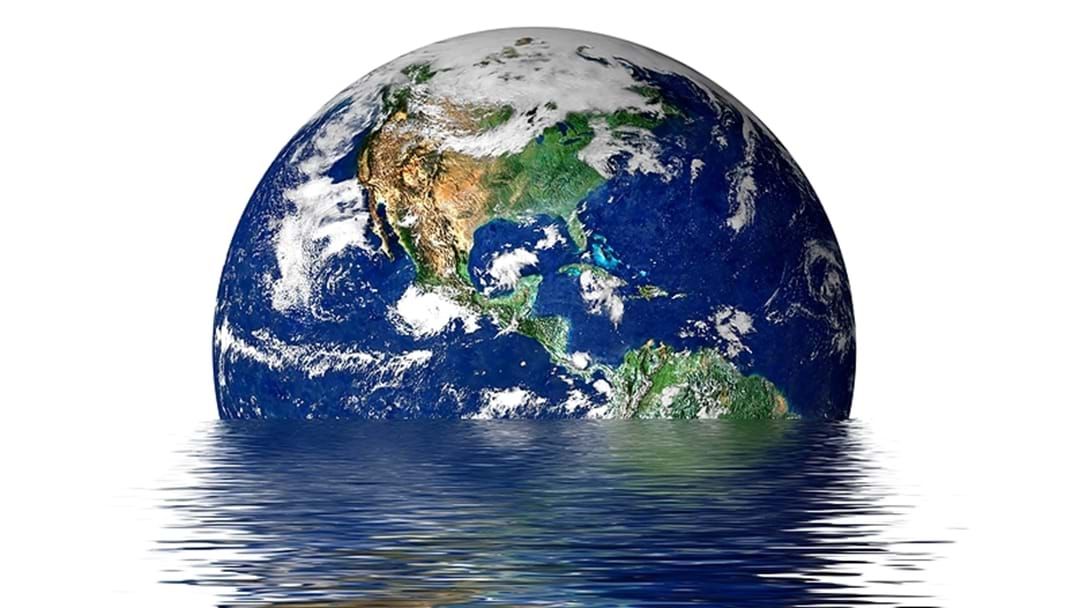 With only two-weeks left in the federal election campaign, discussions of climate policy have been somewhat absent despite the pressure from Australians to take action.

Interest in climate change has soared in the past three years, compounded by the catastrophic bushfires, floods and climate-fuelled severe weather events.

But Australia’s painstakingly slow climate policy debate, does not appear to have registered with either major party.

The hot-button issue has instead been addressed by grassroots organisations and young activists as seen in Friday’s student rallies calling for greener policies.

Feeling “sold out”, students skipped school, demanding political leaders do more to slow climate change, ahead of the federal election on May 21.

Meanwhile, families are rallying at events around the nation this weekend, calling for stronger action on climate change.

Australian Parents for Climate Action (AP4CA) are asking all federal election candidates to pledge their support for Solar Our Schools.

The shovel-ready policy initiative would see solar panels and batteries installed in schools and early childhood centres around Australia.

“Now we want all remaining candidates to also pledge their support. Australian Parents For Climate Action do not endorse the party or candidate, instead, we celebrate their support for the Solar Our Schools policy,”

“Parents and the community in general want greater investment in renewable energy, which would provide thousands of jobs as well as reduce emissions," he said.

“To protect a positive way of life for our kids, we must throw everything we have in reserve into advocating for stronger action on climate to all sides of politics”