Apple has pushed back 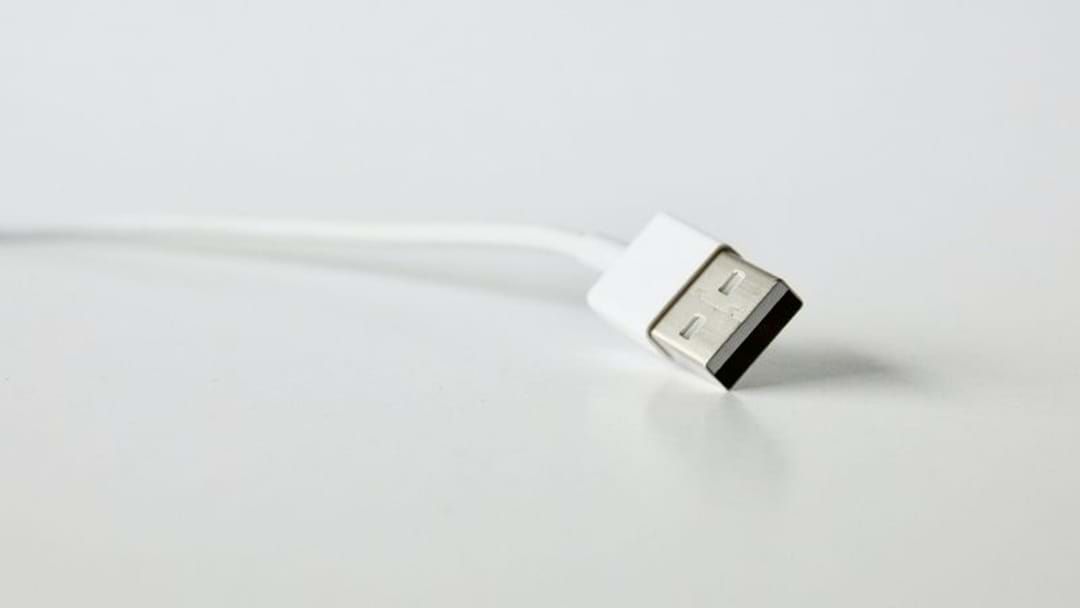 The EU has announced they will be attempting to make the USB-C connector port the standard port for all future electronic devices.

The European Union is executing plans to make the USB-C connection the main port for headphones, tablets, mobile phones and other devices which has negatively impacted Apple.

The move is expected to have huge environmental benefits while saving users millions of dollars.

The cord will become the standard port for many electronic devices with the necessary chargers sold separately.

In a statement, tech giants Apple pushed back against the changes claiming the move would “harm consumers”.

"We remain concerned that strict regulation mandating just one type of connector stifles innovation rather than encouraging it, which in turn will harm consumers in Europe and around the world."

Apple also revealed their concerns over the transition period for other companies to get onboard with the new legislation.

Commission Vice President Margrethe Vestager said there should be no issues given the ample amount of notice companies have received over the changes.

"We gave industry plenty of time to come up with their own solutions, now time is ripe for legislative action for a common charger. This is an important win for our consumers and environment and in line with our green and digital ambitions," he said.

The EU hopes by making this change the new USB-C ports will become consistent throughout most devices which would help to eliminate and reduce waste.