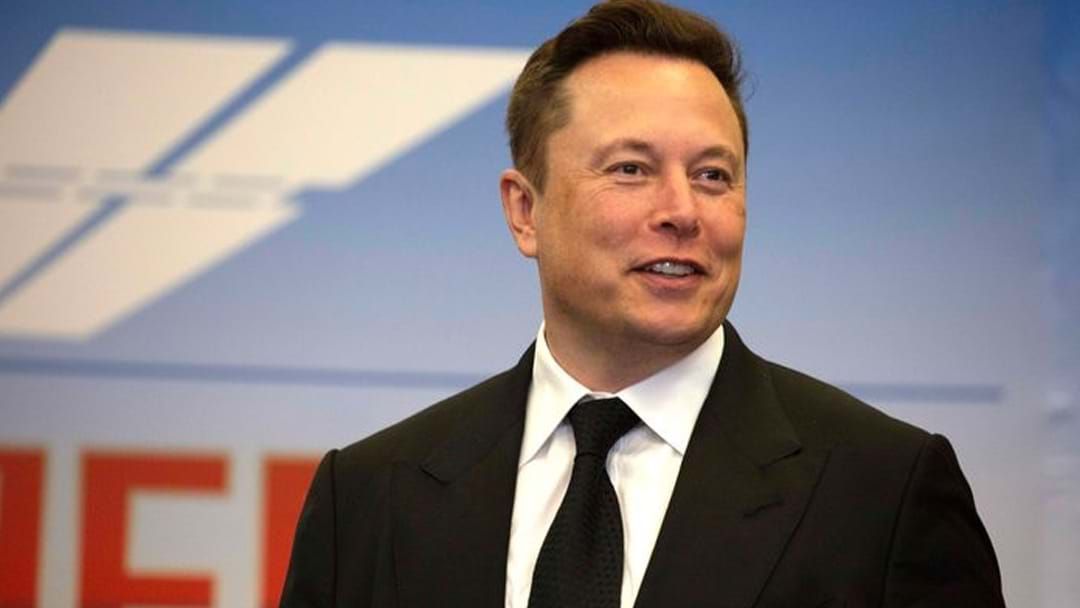 One of the most influential and well-followed innovators, Elon Musk has been named as Time Magazine's 'Person of the Year'.

The Chief Executive of Tesla - a company which manufactures one of the world's most popular electric vehicles - was given the prestigious nomination for his efforts to bring cleaner, renewable energy to the world.

Musk is also known for creating SpaceX, a renewable rocketship that has completed multiple space explorations with the aim to one day reach Mars.

Time Magazine detailed Musk to be a "clown, genius, edgelord, visionary, industrialist, showman," in the 2021 edition.

Time has emphasised that the acknowledgement is not an award, rather rewarding "recognition of the person who had the most influence on the events of the year, for good or for ill".