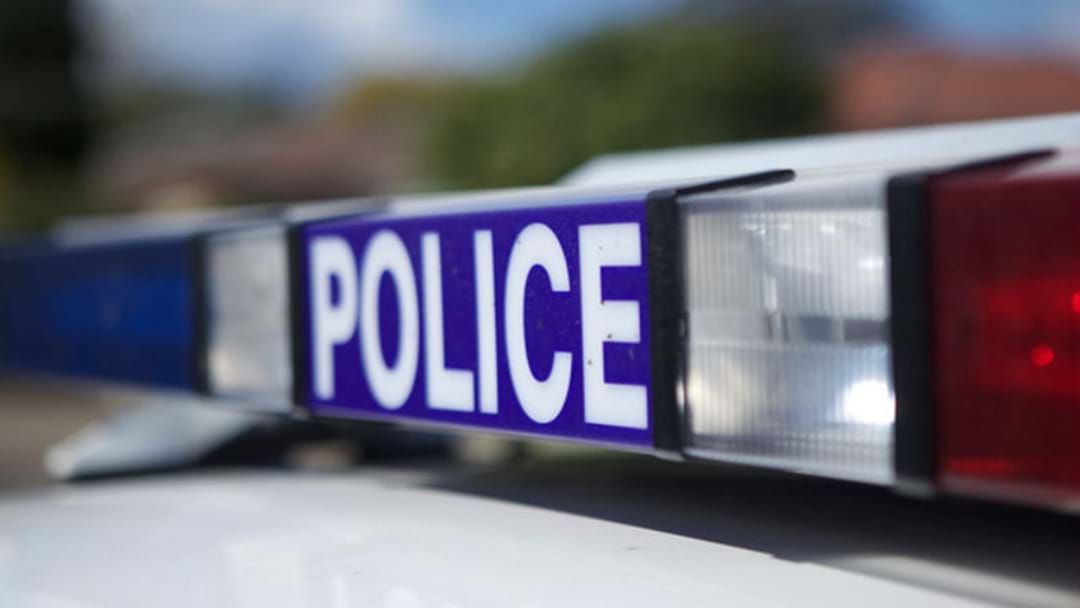 Queensland Police have made an emergency declaration under the Public Safety Preservation Act (PSPA) due to a reported shooting at Bogie near Collinsville.

The declaration was made at around 11.30am Thursday morning with boundaries encompassing Sutherland Road, Normanby Road, Mount Compton Road, and Starvation Creek.

Authorities have confirmed one man has been found with a gunshot wound and is in a critical condition.

He has been transported to a Mackay hospital in a RACQ rescue helicopter.

“Police are currently responding to reports of a shooting of multiple people on a rural property near Collinsville,” QLD Police said on Twitter.

“One male has been located some distance from the property and is currently being treated for a gunshot wound.”

The ABC is reporting that four people were shot, and that emergency services say the shooter is still at large.

These reports have not been confirmed by QLD Police or other authorities.

Police are currently conducting emergency operations in the area and requesting members of the public and aircraft to not attend the declared location.

Queensland police said: “updates will be provided when there’s information, however, there is no further detail at this time.”