Claiming the ban was a "mistake" 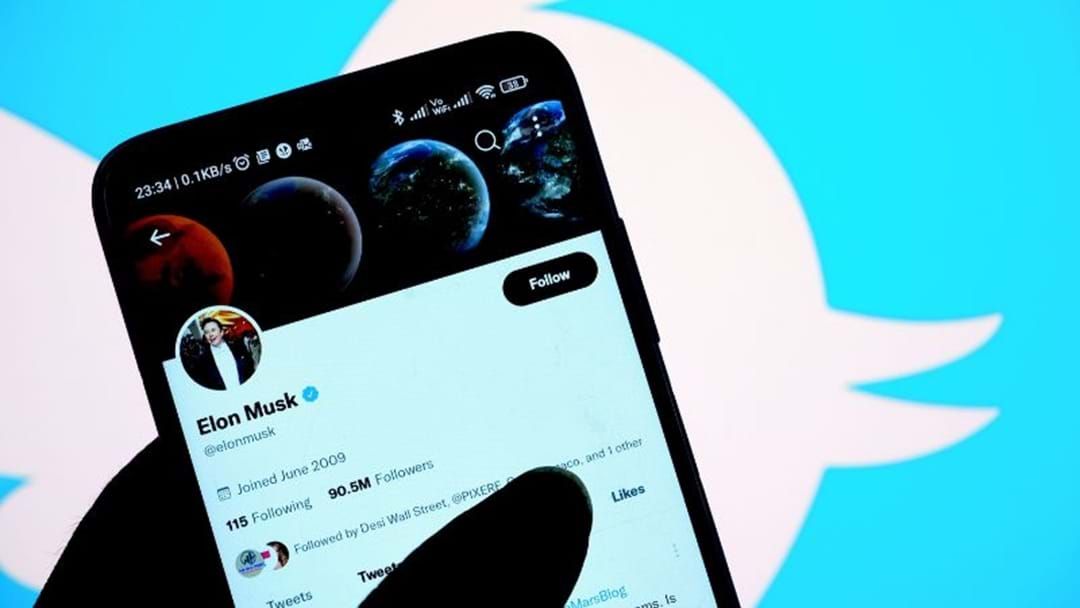 The world’s richest man Elon Musk has announced his plans to reverse Twitter’s ban on former US president Donald Trump once he gains full control of the social media platform.

Trump was banned from Twitter back in January of 2021 after violating the company’s rules on a number of occasions.

According to Twitter, Trump’s tweets were considered “highly likely to encourage and inspire people to replicate the criminal acts that took place at the US Capitol on 6 January 2021”.

Elon Musk, who revealed his $44 billion stake in the social media platform last month said that Twitter’s decision to ban Trump from the platform was a “mistake”.

“I would reverse the permanent ban,” he announced via videolink at a car industry conference on Tuesday.

“I do think it was not correct to ban Donald Trump,"

“I think that was a mistake. It alienated the country and did not result in Donald Trump not having a voice.

“I think it was a morally bad decision and foolish in the extreme.”

Trump has previously announced that he has no plans to return to Twitter even if he were invited back.

Musk went on to back up a number of concerns from other Twitter users that the staff at the platform are overtly leftwing.

“Twitter needs to be much more even-handed,” he said.

Musk hopes to wrap up his take-over of the social media platform within the next few months.