newsElective Surgeries Drop A Gear To Lift The Pressure Off Hospitals

Elective Surgeries Drop A Gear To Lift The Pressure Off Hospitals 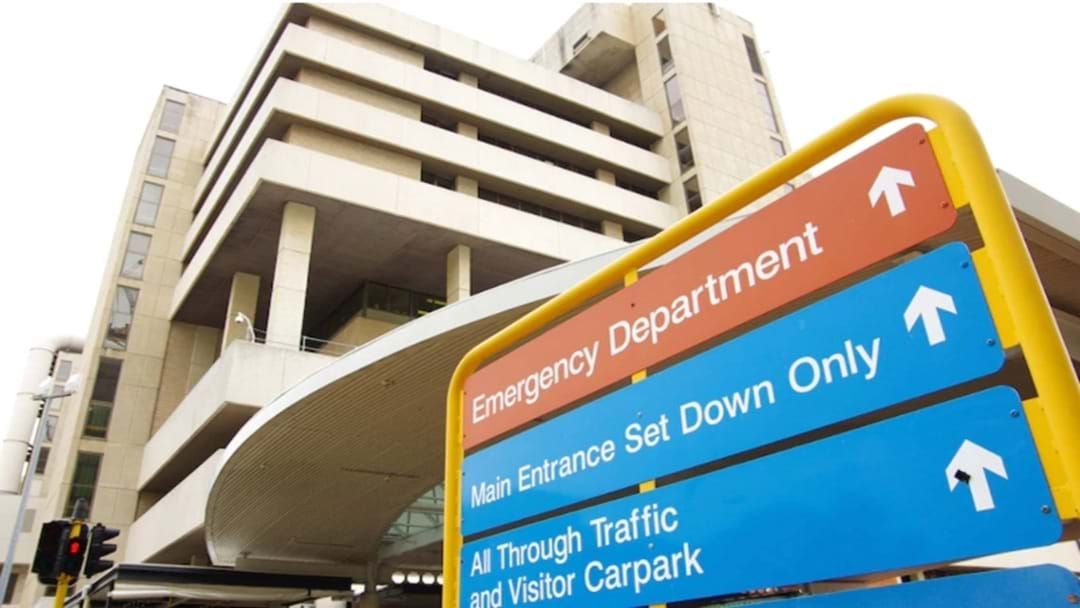 Non-urgent elective surgeries have been set to slow-down in an effort to ease pressure on Perth hospitals.

Health Minister Roger Cook and Premier Mark McGowan along with the WA Health Director General David Russell-Weisz agreed on Tuesday to the rescheduling of non-urgent category two and three surgeries.

The move hopes to better support the state’s hospitals in dealing with the high number of emergency department presentations.

But there has been strong opposition by the Department of Health spokeswoman Libby Mettam, deeming the government had dropped the ball on health.

Mr McGowan said the government was forced to “slow down” some non-urgent surgeries but could not say when they would return to normal.

“I don’t know how long it’ll last ... hopefully, it’s only a short period of time"

Health Advice for NSW and ACT arrivals into WA

Health unions and hospital staff have been raising concerns about staffing and resourcing levels at hospitals for months.