Are elections ever in the bag? 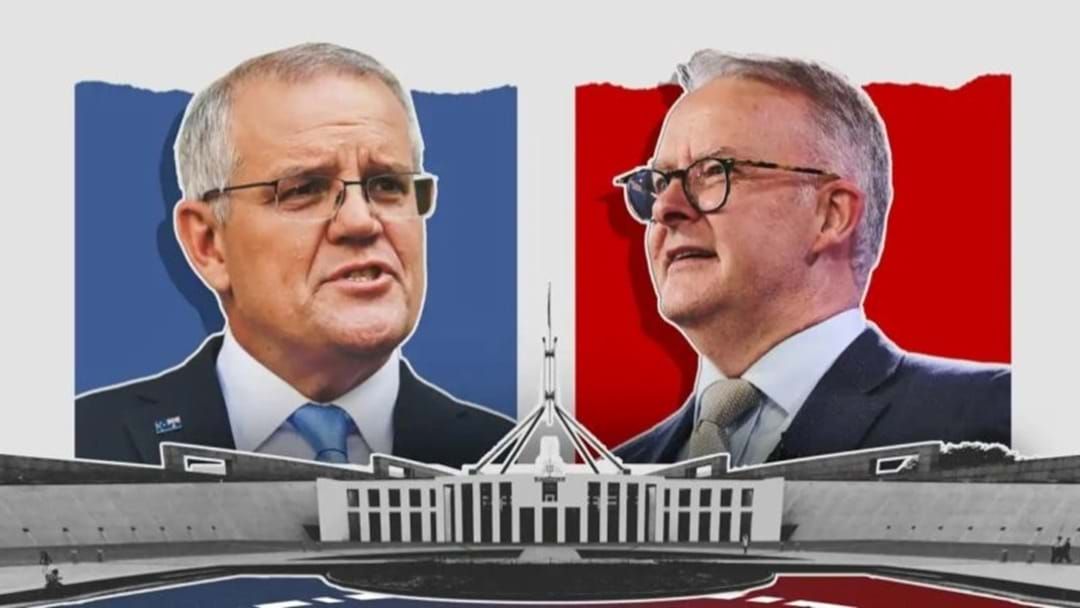 In the final hours before the Federal Election, the Coalition has picked up votes in the race to the ballot box.

The Ipsos poll, published in The Australian Financial Review shows that Labor's primary vote has fallen to 36 per cent, while the Morrison government is up three points to 35.

Two-party preferred the ALP is ahead 53 to 47 per cent.

"I don't think elections are ever in the bag. They are always closely run in this country," he told Nine's Today.

"I think our nose is in front, but it will go down to the wire across a dozen seats and few thousand votes spread across the country.

"We will have 20, 25 per cent of the electorate voting for minor parties. That is why preferences are really important," he urged.

Meanwhile, Prime Minister Scott Morrison said on morning TV, that he is counting on "quite Australians" to deliver a Coalition victory in tomorrow's Federal Election.

"Those quiet Australians as I refer to them, they are out there working hard every day and they are considering their choice very carefully," he told Today.

"That is why I say to them, we have a great opportunity to secure their future."

With the polls so close amid predictions of a hung parliament, major parties are holding on to hope and gumption, while most Australians are looking for an end the farce.