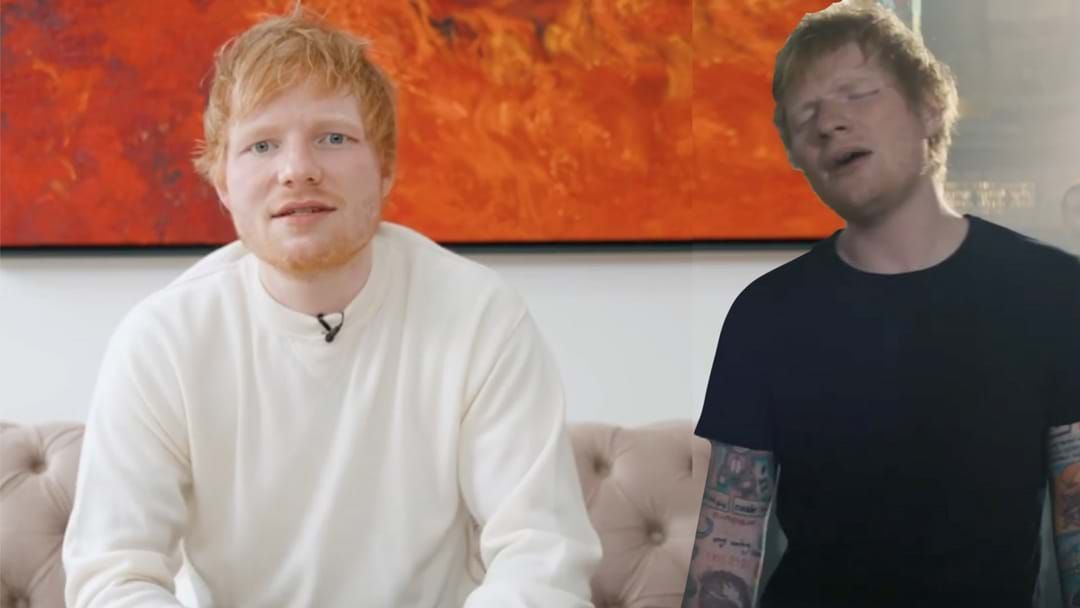 Ed Sheeran has been really going through it lately with the deaths of multiple friends and peers like Shane Warne and singer Tom Parker while at the same time battling a court case accusing him of stealing a song.

Ed was found not to have infringed copyright of two songwriters, Sami Chokri and Ross O’Donoghue, when writing the 2017 hit 'Shape Of You'.

They claim it sounds a lot like their track 'Oh Why'.

While Ed hasn't been able to say much, he has released a video saying how damaging this practice has become.

Here's the song in question, what do you think? As Ed points out, there are coincidences bound to happen with millions of songs released each year.

In some better news, Ed is set to make his way down under and we cannot WAIT to see him on his + - = ÷ x Tour which will be his first concert series down under since his record-breaking 2018 Divide Tour.