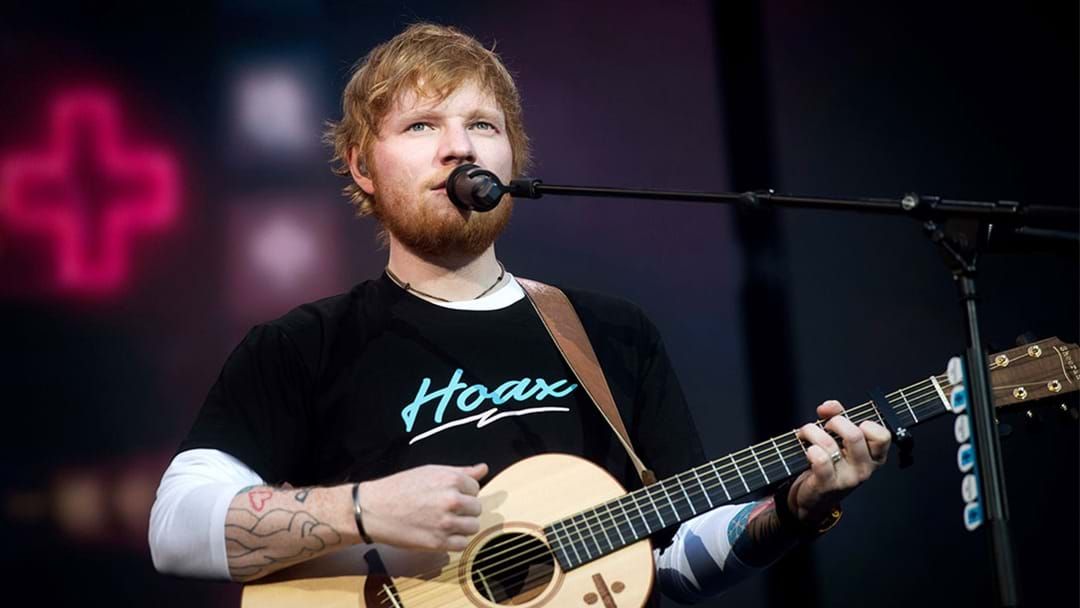 What’s more attractive than a mullet?

Why, a bright orange, thick-fringed mullet, of course!

And this is the lewk our boy Ed Sheeran will be serving in his new music video, set to drop this Friday.

'I Don’t Care' with Justin Bieber, 'Beautiful People' with Khalid, 'Best Part of Me' with Yebba, and 'Blow' with Chris Stapleton and Bruno Mars, are just a few of the singles which have already been released.

Next up, Ed will be releasing his collaboration with Travis Scott titled Antisocial, and to get us even more excited, the famous Brit has posted the following teasers:

“I’m bringing the mullet back. Friday,” he wrote on social media.

I'd also like to point out those matching tracksuits!

The Antisocial music video is set to be released this Friday, stay tuned!