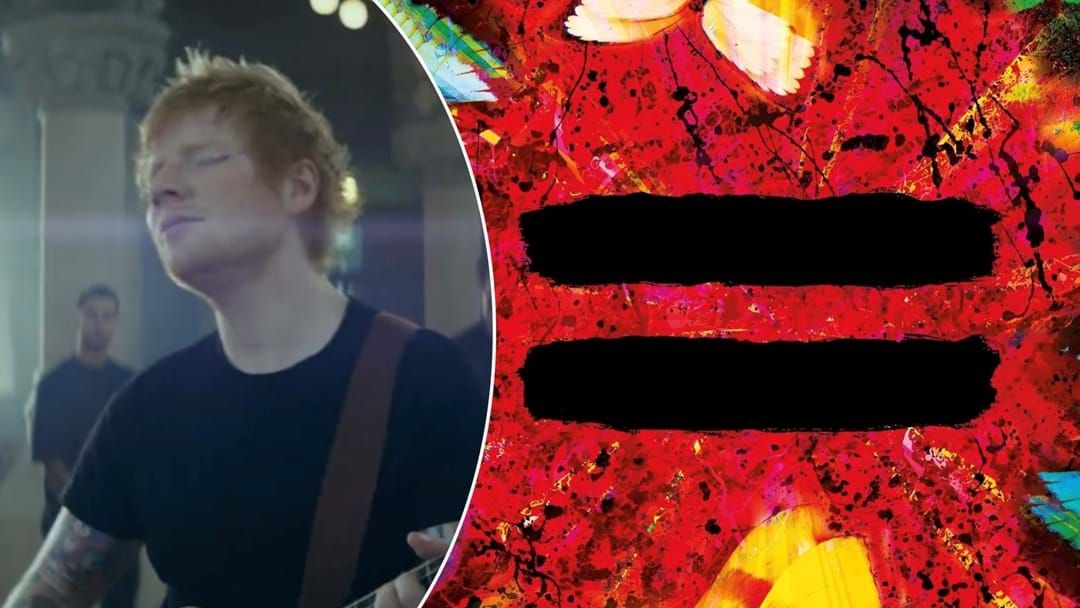 Mr. Ed Sheeran has made his fan's day by not just announcing a new album but also dropping a new song, a beautiful tribute to Aussie music legend Michael Gudinski.

The album is appropriately called '=' and will drop on October 29, Ed himself painted the stunning red cover art.

The tribute song he dropped called 'Visiting Hours', he wrote in lockdown in Australia while waiting to attend Michael's memorial. The released version also features Kylie Minogue and Jimmy Barnes on backing vocals. Ed released a live version of the song recorded at a beautiful church in Hampstead.

All of this incredible news was given to us by Ed himself in a live stream, you can catch it all below!