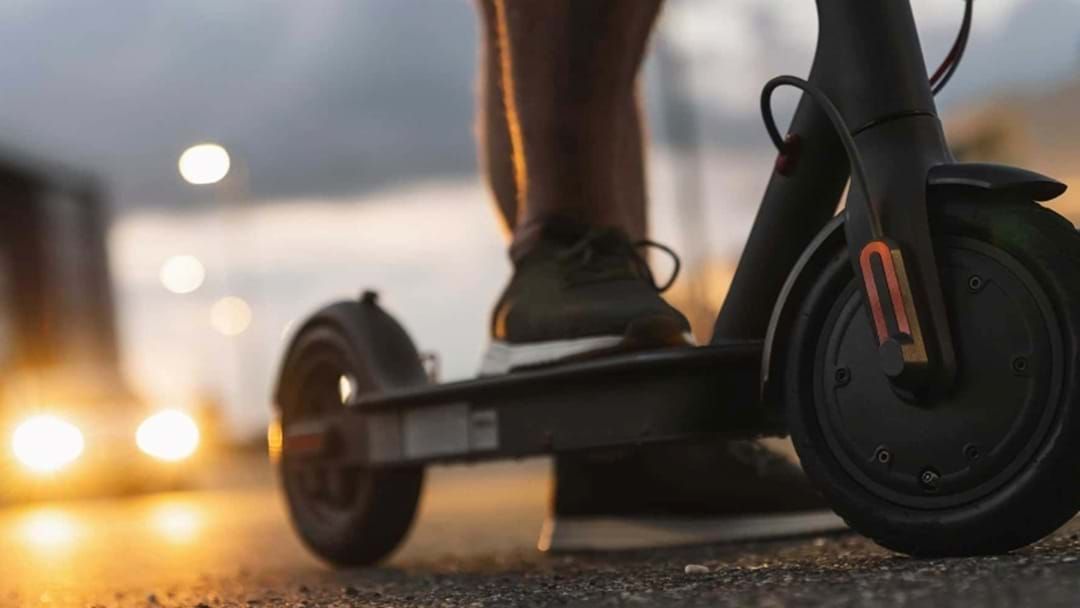 An early morning crash in Perth's southern suburb has claimed the life of a 46-year-old man.

An e-scooter and a bicycle collided at a blind bend on a footpath near the corner of Nicholson and Yale roads in Thornlie.

Emergency services were called to the scene about 2.27am on Wednesday to reports of a crash.

The e-scooter rider, a 46-year-old man, was rushed to Fiona Stanley Hospital with critical injuries, but tragically died later

While the 52-year-old cyclist suffering minor injuries was treated at the scene.

Anyone with information is asked to contact Crime Stoppers on 1800 333 00While, dash-cam or mobile phone footage relating to this crash can be uploaded directly to investigators here.