A different kind of hero film 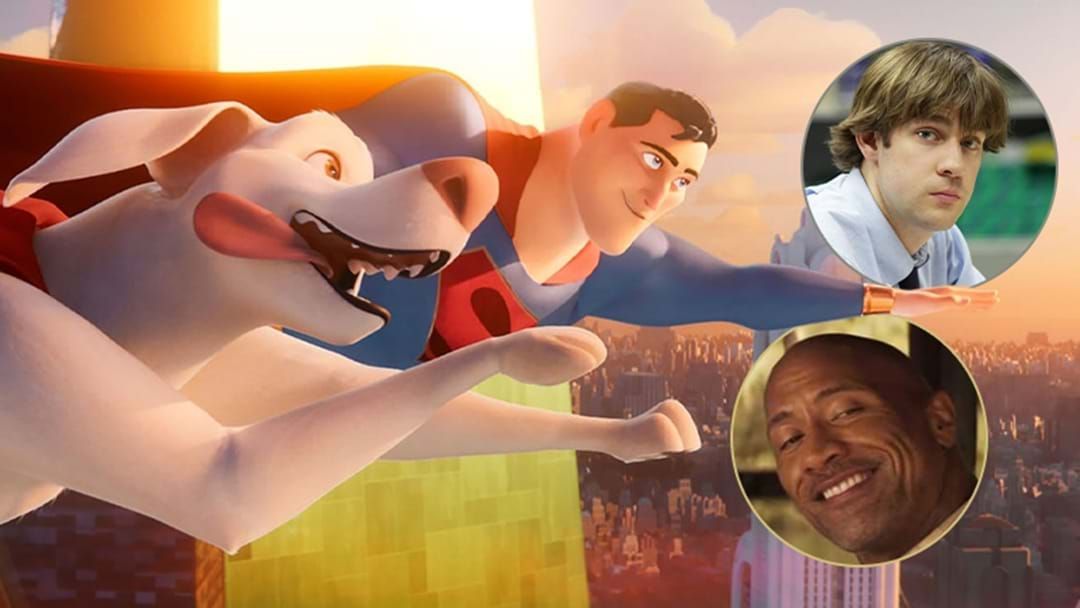 Do you love your four-legged friends? Do you have a passion for superhero movies? We’ve got a treat for you!

DC League of Super-Pets is an animated family film about the animal companions of DC Comics’ biggest names, who are teaming up to take down some of the baddest boys around.

Have you heard about Australia's own Dog On The Tucker Box having PUPPIES? Find out more:

While we were aware Dwayne Johnson and Kevin Hart had already signed on to the project (acting as Superman and Batman’s dogs, Krpto and Ace, respectively), details about the plot and remaining cast members are still being drip-fed.

Taking to Twitter last night, John Krasinski (best known as Jim in The Office) confirmed he’ll be voicing Superman, saying he ‘always wanted to do a buddy movie with [The Rock]’.

Other cast members include Natasha Lyonne (Orange Is The New Black) as The Flash’s turtle, Vanessa Bayer (Trainwreck) as Wonder Woman’s pig, and Diego Luna (Star Wars: Rogue One) as Green Lantern’s squirrel.

Keanu Reeves and Jameela Jamil are also set to star in yet-to-be confirmed roles, though we have a hunch they’ll be voicing the Caped Crusader and the Queen of the Amazons.

Slated for release in May, it’s almost surprising to see cast members are still being announced (though the film is almost certainly in the late stages of post-production).