newsDrunk Man Arrested After Being Clocked Over 200km/h Near Kempsey

Drunk Man Arrested After Being Clocked Over 200km/h Near Kempsey 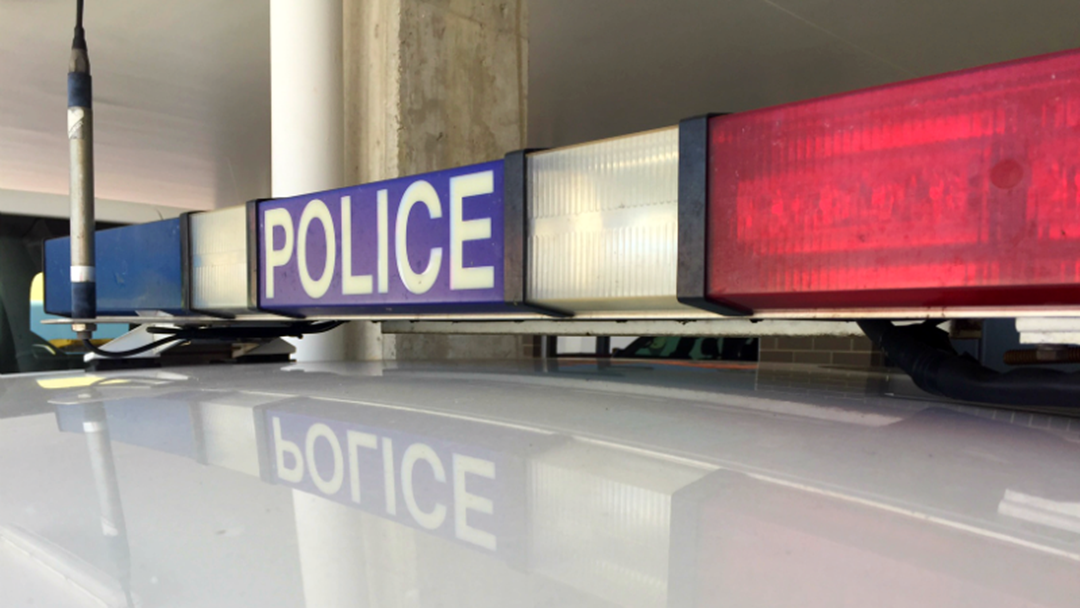 A driver has been held in custody overnight after he reached speeds alleged to be above 200km/h north-east of Kempsey.

Officers attempted to stop the car but it continued at speed and a pursuit was initiated. Police will allege the vehicle continued east reaching speeds of more than 200km/h over a three-minute period.

When police lost sight of the vehicle the pursuit was terminated; however, a short time later the car was sighted on Boyters Lane with the alleged driver running across nearby farmland before being arrested.

The man returned a positive breath test at the scene and was taken to Kempsey Police Station, where he returned a high-range breath analysis reading of 0.212.

The 31-year-old man has been charged with police pursuit drive manner dangerous, exceed speed more than 45km/h, and high-range PCA. His driving privileges in NSW have been suspended and the vehicle confiscated.

The man, from Taree, has been refused bail and is due to appear in Port Macquarie Local Court later today