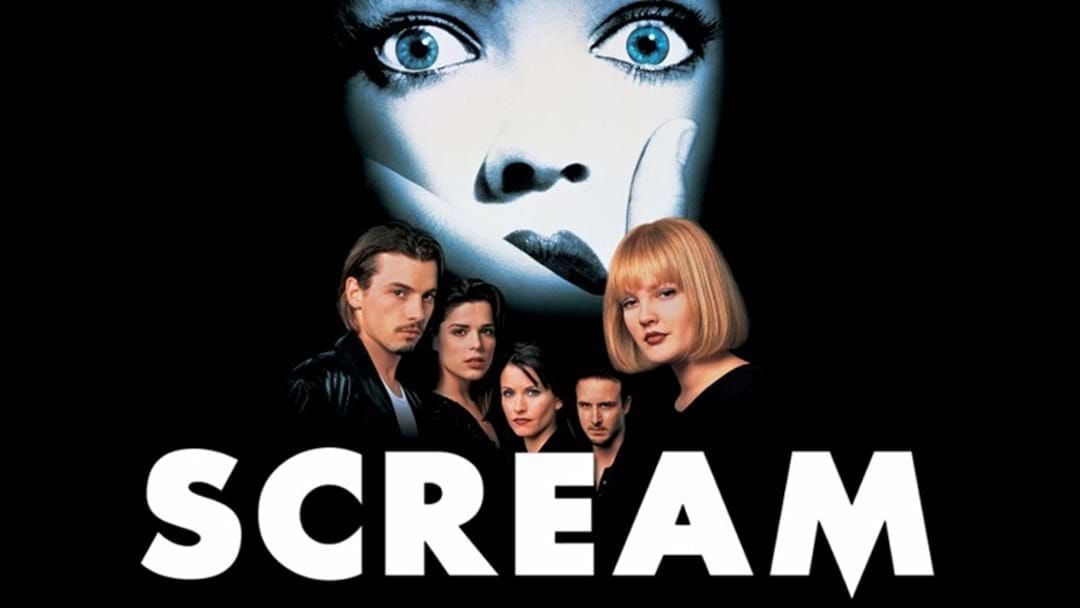 Can you believe it’s already been 25 years since Scream came out?!

Being released at the dawn of ‘meta’ commentary in pop-culture, Wes Craven’s 1996 flick was ahead of its time, and truly redefined the world of horror for a new generation.

Looking for something a bit more family-friendly to watch this Halloween? We've got you covered:

To commemorate the quarter-century (as well as hype up the soon-to-be-released Scream 5), members of the original cast have shared their best memories from making the iconic film.

Our favourite reflection has to come from Drew Barrymore, whose short-lived character, Casey, proved that nobody was safe from the film’s killer, Ghostface.

While Drew won't be returning in the upcoming instalment (for... obvious... reasons), series-staples Neve Campbell, David Arquette and Courteney Cox will be reprising their fan-favourite, career-defining roles when Scream hits cinemas, January 14 2022.