Ahead of the latest Scream movie! 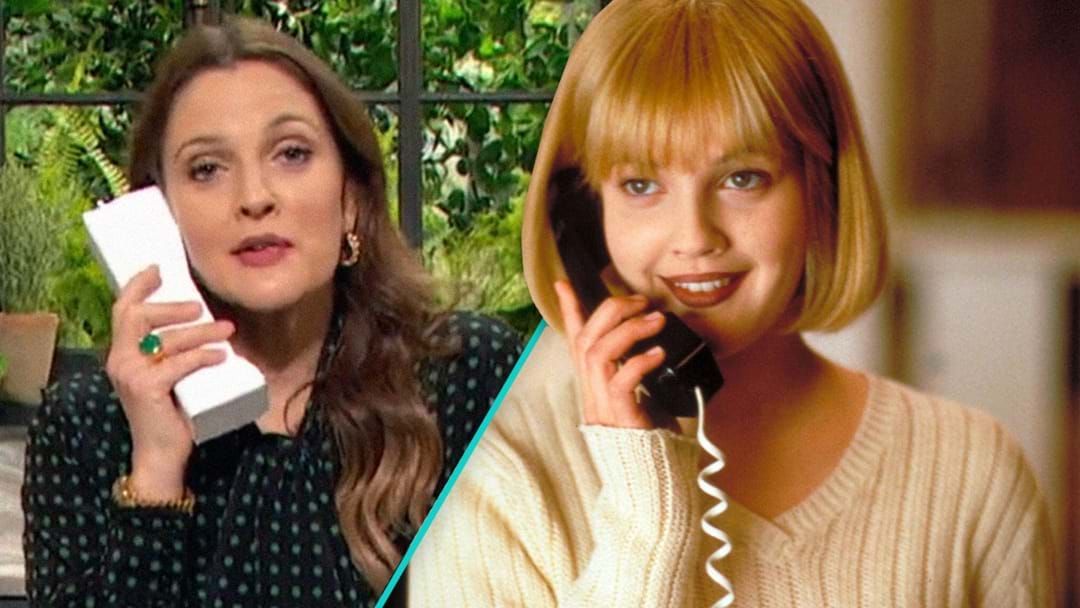 DROP EVERYTHING; Scream 5 (we know it’s just called 'Scream', but for the sake of our sanity, just roll with it) is just two days away!

To commemorate the launch of the latest entry to the hit horror franchise, Drew Barrymore has recreated what is arguably the most iconic scene from the film.

Find out everything we know about the hotly-anticipated horror flick:

With all trailers and posters for the original movie indicating Drew was set to be the main star, audiences were shocked to see her character, Casey, killed off in the first fifteen minutes of the flick.

Now, 25 years later, Drew has recreated the scene on her talk show, The Drew Barrymore Show, while announcing a Scream reunion.

Neve Campbell, Courteney Cox and David Arquette will be joining the star to talk about the OG Scream, before being joined by the cast of the latest installment.

Scream 5 will be hitting cinemas on Thursday and, honestly, it might just be our most anticipated film of 2022 (so far).