Is she the new Queen of Reality TV?! 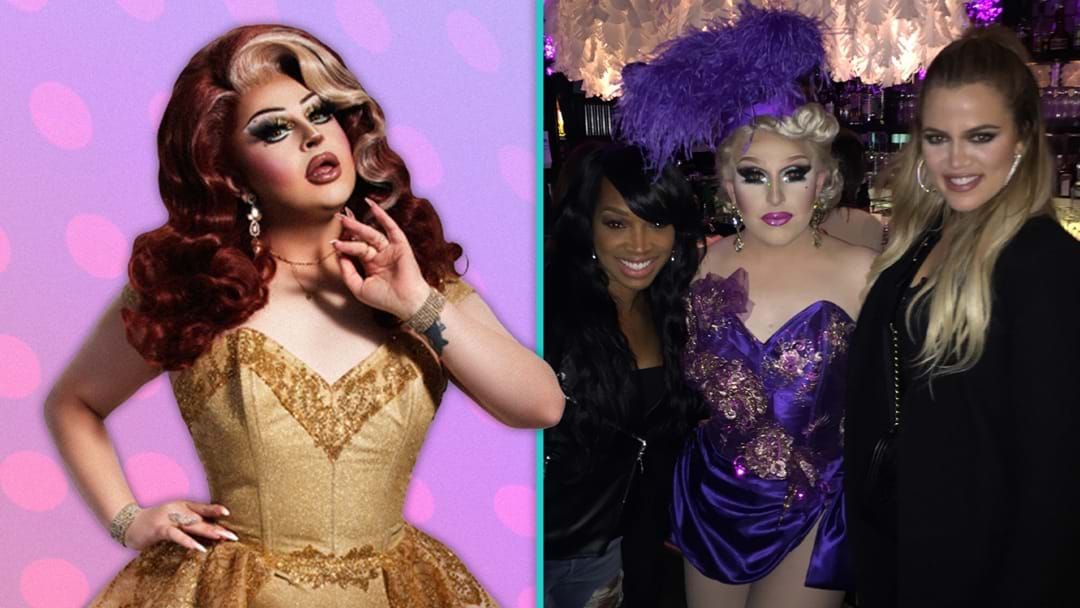 With Season 2 of RuPaul’s Drag Race Down Under kicking off tomorrow night, it’s time to get acquainted with one of our new #Queens!

The Hit Network caught up with Hannah Conda, who told us what to expect from the new season, and shared some behind-the-scenes secrets from her stint on The Kardashians!

Stay up-to-date with RuPaul's Drag Race Down Under by following the official podcast on LiSTNR - available for iOS and Android: