Music NewsDr. Strange Star Talks About Playing The Role Of An LGBT Teen In The Film

Dr. Strange Star Talks About Playing The Role Of An LGBT Teen In The Film 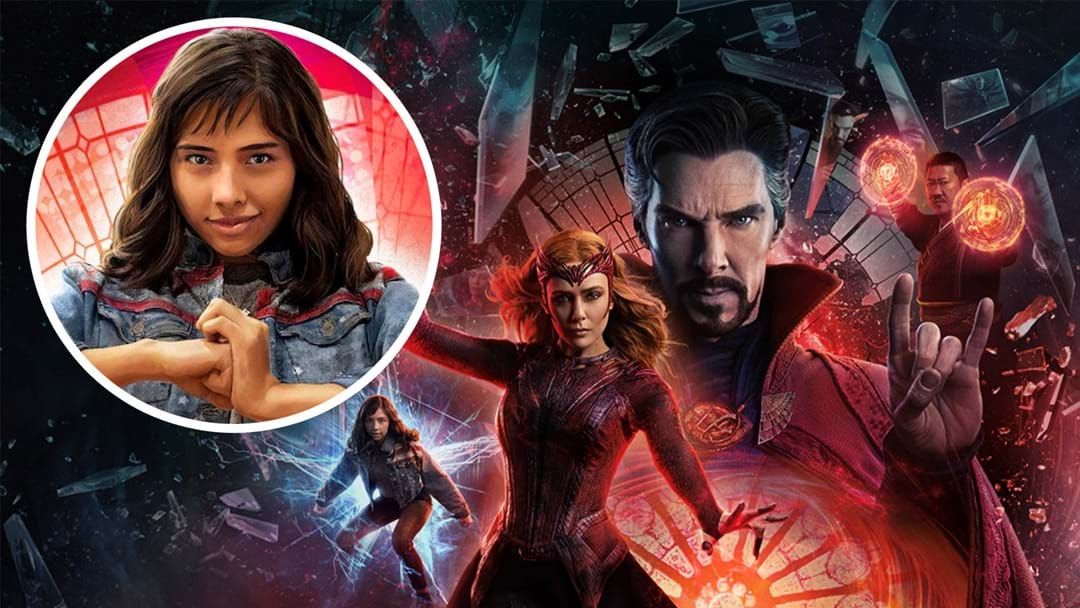 From Thor to Black Widow, we all have our favourite Marvel characters. Now the mega movie franchise is set to introduce a new LGBTQIA+ character in Dr. Strange In The Multiverse Of Madness.

16-year-old actress Xochitl Gomez plays the role of America Chavez, a powerful character in the new movie who can jump between the multiverse and also happens to be part of the LGBT community AND has two Mums.

When Entertainment Reporter Justin Hill caught up with Xochitl and co-star Benedict Wong, she discussed the impact of being involved in such an affirming moment in cinematic history.

Starring Benedict Cumberbatch, Chiwetel Ejiofor, Elizabeth Olsen, Benedict Wong, Xochitl Gomez, with Michael Stühlbarg, and Rachel McAdams, Dr. Strange In The Multiverse Of Madness hits cinemas on May 5 and you can get your advanced tickets here.

In the meantime, check out the epic trailer below!