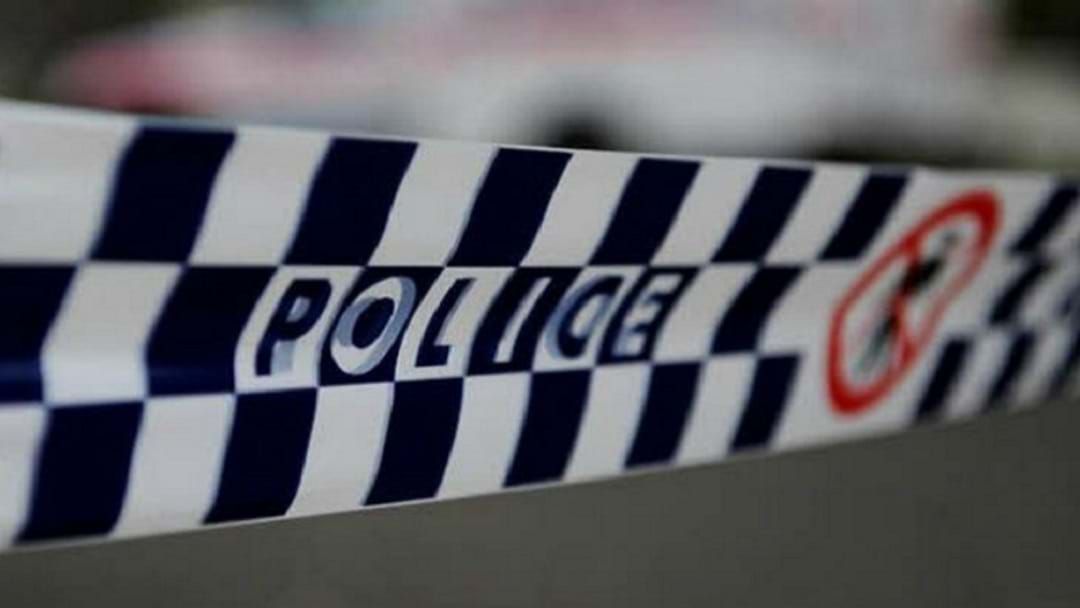 A mother and son have lost their lives in a horror three car crash east of Hobart after their vehicle collided with another car on Tuesday.

Emergency services were called to the scene on Brinktop Road, in Penna just before 5pm where two of the vehicles involved had collided.

“Some people were seriously injured in one car and unfortunately people were deceased in the other car,” Tasmania Police det. Insp. Michael Smith said.

“Although attempts were made to revive one of the occupants of the other car, unfortunately they were unsuccessful.”

It’s believed the boy who died was aged around 16-years old, while his mother was aged in her 50s.

Travelling in the second vehicle, was another mother and son.

“The lady is in her fifties and the son is mid 20s,” Mr Smith said.

An investigation is underway as authorities try to piece together the circumstances surround the fatal collision.

“There’s still a lot of investigation to go and people to be spoken to, so we’ll know more in the coming days.”