Dominic Comes Into the Role 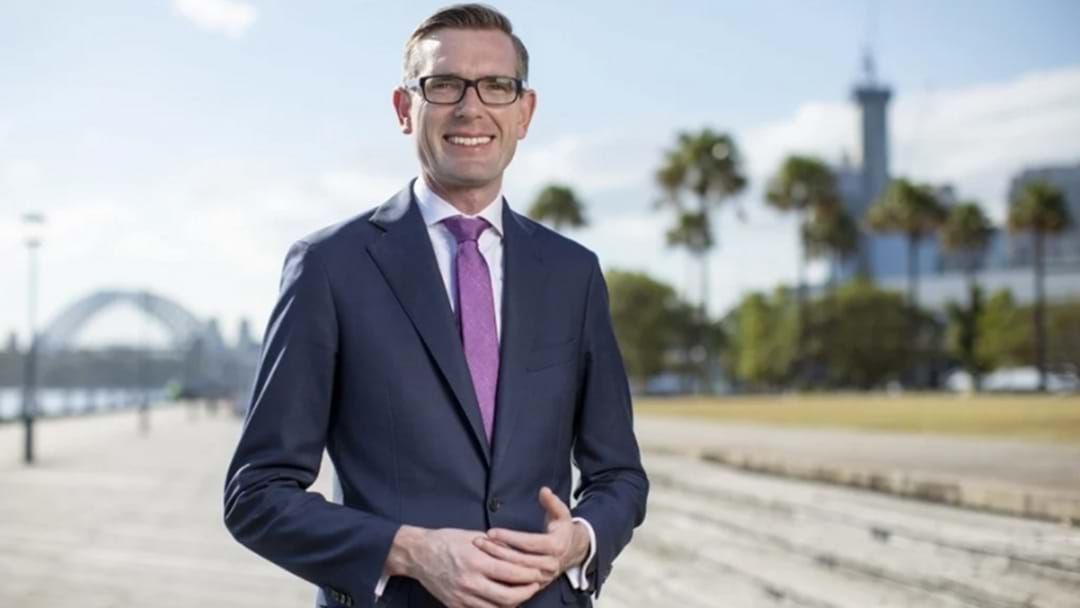 The 39-year-old was elected as NSW Liberal Leader during a vote to replace Gladys Berejiklian.

Mr Perottet has won 39 votes to 5 against Rob Stokes who was the only other minister to put his hand up for the top job.

Stuart Ayres has been elected as Liberal Party Deputy.

Meanwhile, The NSW Nationals MPs will meet tomorrow to vote on who will take over the reins from Monaro MP John Barilaro.

His replacement will take on the role of Deputy NSW Premier.

Listen to the update from our Canberra news room: