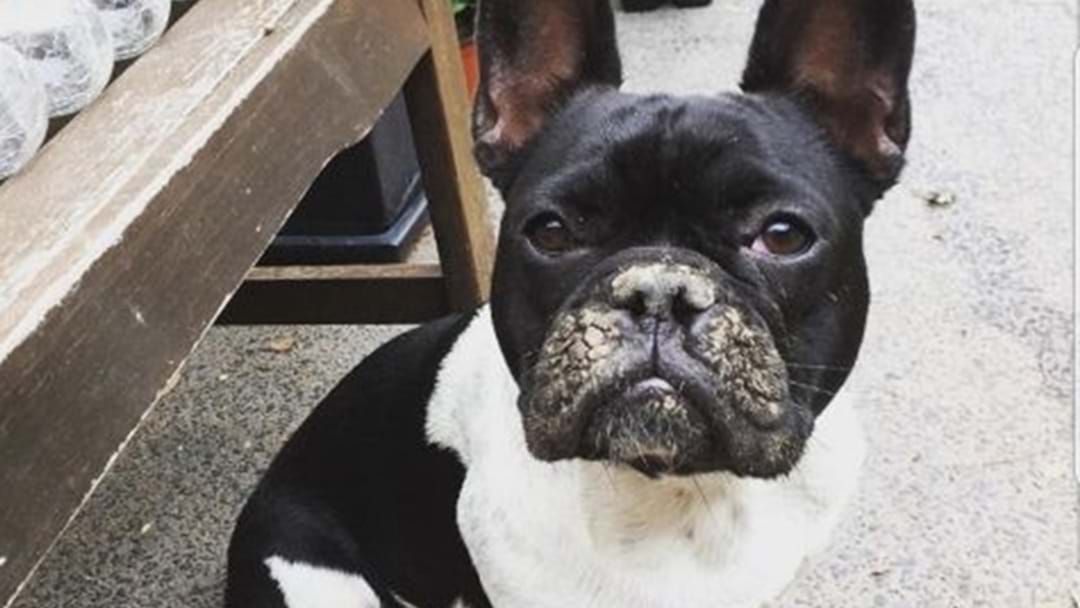 Police are investigating and ‘extortion case’ where a French Bulldog missing from Roma is being held for ransom.

Police received a missing report in relation to the dog that disappeared on January 20th around 6:30am.

After an extensive search, the owners posted an appeal on social media to help find their much loved dog.

On January 29, the owners received a text messaged from an unknown number demanding they pay $10,000 into a bank account for the safe return of their dog.

Police are investigating the reported extortion and are urging anyone with information to contact police.