A focus on becoming the 'eco capital' 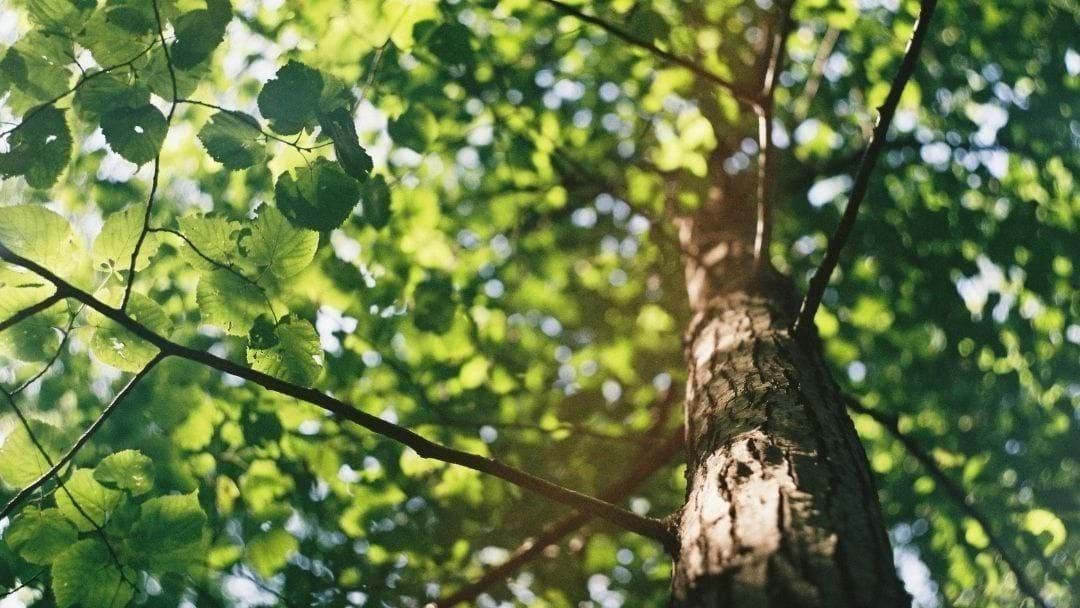 The Tasmania Wilderness World Heritage Areas (TWWHA) tourism master plan has been released and not everyone is happy.

Parks and Wildlife Deputy Secretary Jason Jacobi says the plans will strengthen the management role of the Tasmanian Aboriginal people and integrate the cultural values of the TWWHA.

“It provides us with very clear guidance about how we should work with the aboriginal community to engage with them more to ensure that their vision for the TWWHA is upheld and that they have greater involvement in decision making.”

TWWHA master plan has been released

But not everyone is impressed, the Wilderness Society Tasmania slamming park privatisation schemes.

The group's Tom Allen saying that the plans are doing little to protect the wilderness values.

The master plan is a ten year objective that has not identified specific tourism projects, but is a planning framework for future developments.

Catch the latest headlines and your daily dose of news on The Briefing, with Tom Tilley and Jan Fran, Annika Smethurst and Jamilla Rizvi. Available on Listnr