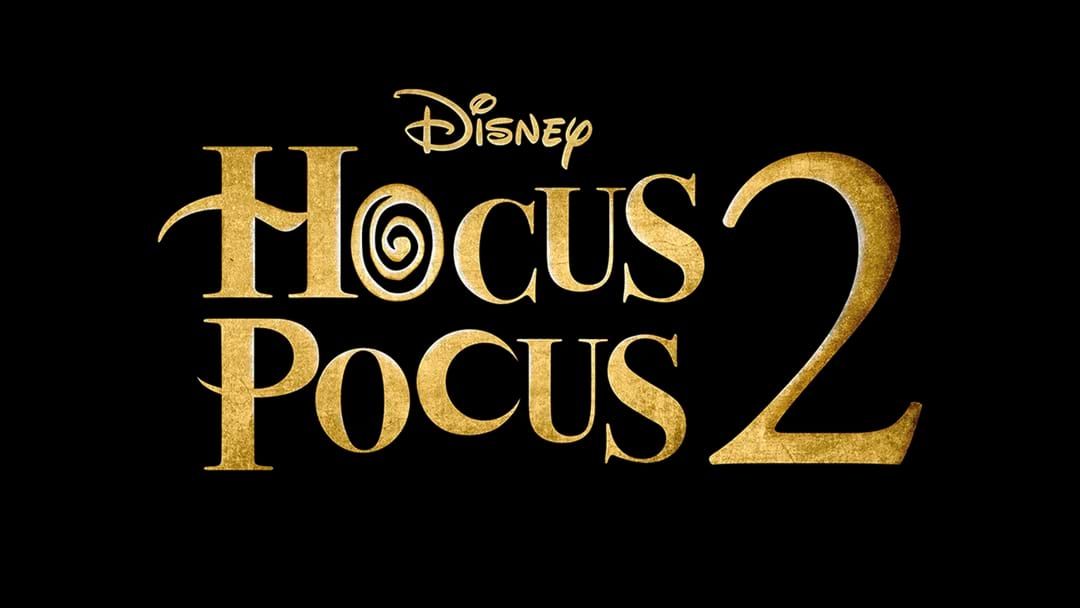 We've been waiting nearly 30 years for a sequel and now Disney+ have cast a spell on us with the teaser trailer for Hocus Pocus 2.

The sequel to the 1993 movie stars the OG Sanderson Sisters - Bette Midler, Kathy Najimy and Sarah Jessica Parker and follows the story of 3 young girls who accidentally summon the troublesome witches to modern-day salem...