'House of the Dragon' who? 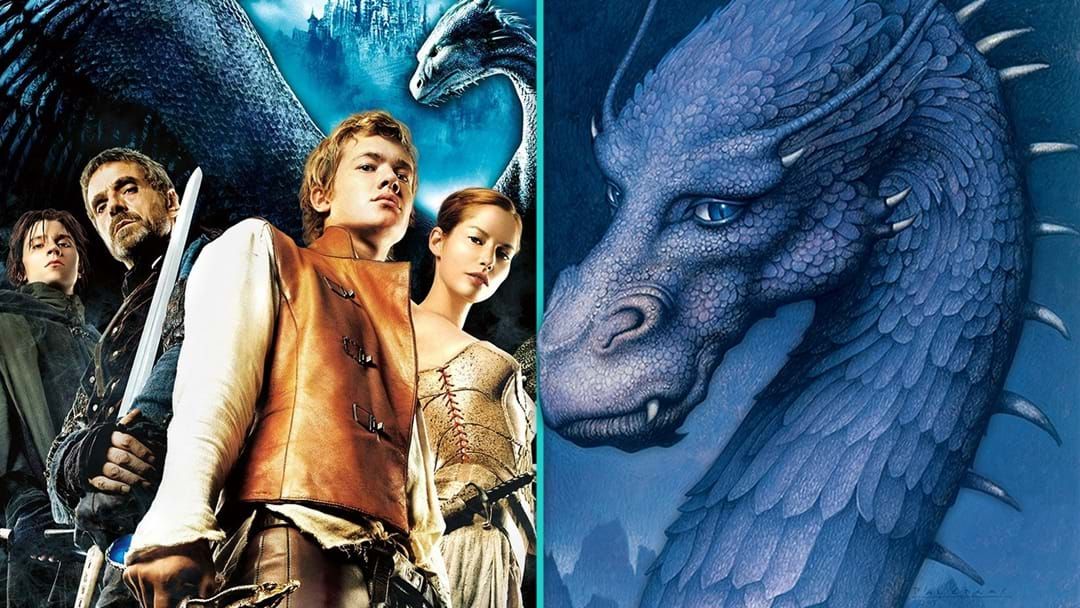 Eleven years after the final book was published, the Eragon series is being adapted for the small screen!

The series’ author, Christopher Paolini, will be teaming up with Disney+ to create a live-action television series based on the beloved young-adult novels.

Taking to his personal blog on Paolini.net, Christopher shared the exciting news.

“Yes, it’s true – an Eragon television series is in development at Disney+, and I’m attached to both co-write and produce! And yes, I’m extremely excited for what the future holds,” he revealed.

“This has been a long time coming. I can’t tell you how many conversations, meetings and messages were needed in order to reach this point. And we’re still just at the beginning!”

“A huge thank you from me to every Alagaësian out there. You brought the thunder.”

If you cast your mind way back to 2006, and you might remember Eragon had previously been adapted into a movie, which starred Outlander’s Ed Speelers as the titular character.

While we enjoyed it, we can also understand why it wasn’t for everyone!

The same can be said about the Percy Jackson films; while we thought they were fun, we're excited to (hopefully) see Disney+'s television series accurately bring the books to life!