Have you seen this Nissan Patrol? 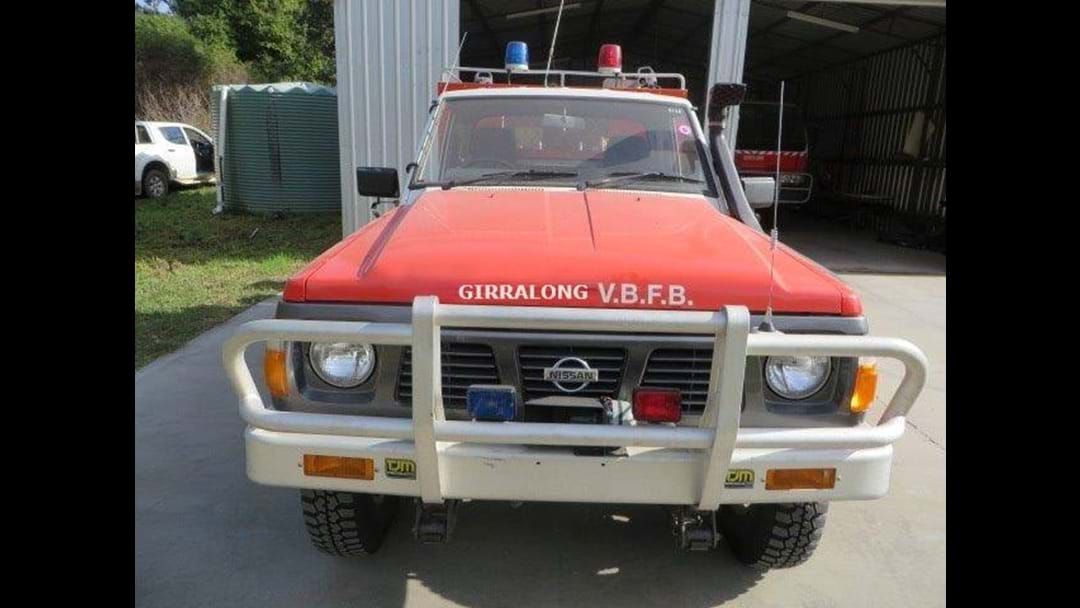 Police are investigating after a NSW Rural Fire Service (RFS) vehicle was stolen at Kempsey.

Between 5pm on Friday 30 August and 8am on Monday 2 September 2019, a Nissan patrol, marked with Girralong Brigade signage, was stolen from a NSW RFS depot on North Street, Kempsey.

Officers from Mid North Coast Police District were notified and commenced an investigation into the incident.

As inquiries continue, investigators are urging any witnesses or anyone with dash cam footage of the incident to come forward.