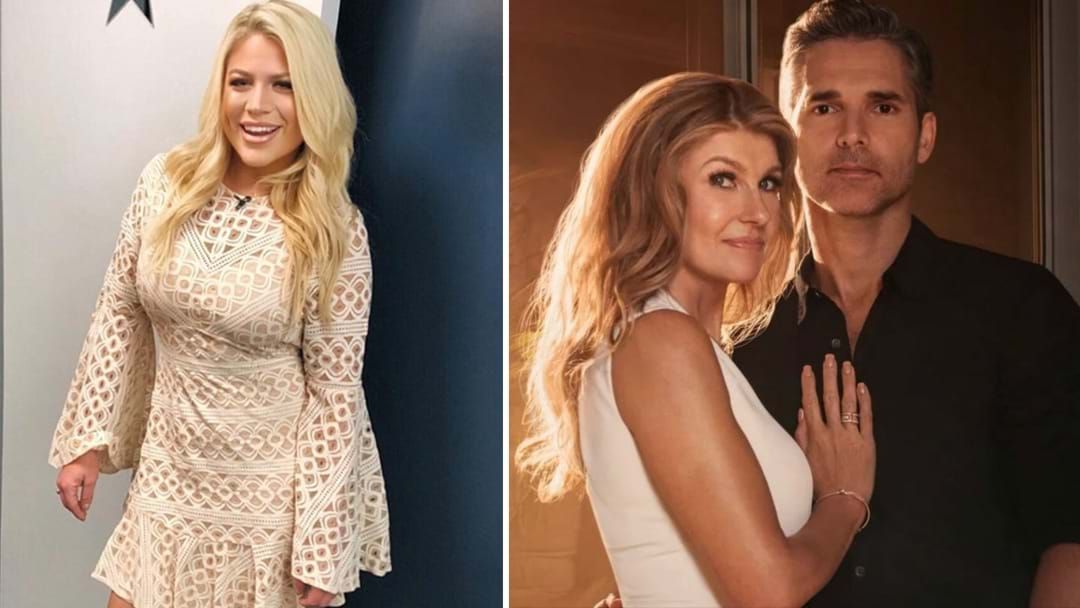 It is no secret that we are ALL obsessed with the Netflix series Dirty John.

This morning, The Hit Network's Grant, Ed and Ash spoke to the real life Terra Newell in an Australian exclusive interview.

Terra was responsible for stabbing and killing her mother’s husband after he tried to kill her (Terra).

While chatting to Terra, she went into extreme detail about her relationship with John, how the night of her fearing for her life went down, including when the killing took place.

Terra also told of the story of how John tried to get out of jail by cutting his stomach open and putting his own poo inside, just so he could get high off drugs in hospital.

Terra also revealed that we can expect a season two of Dirty John.

Take a listen to the full chat below.