Director Reveals 'Twilight' Was Originally Going To Be An Action Movie 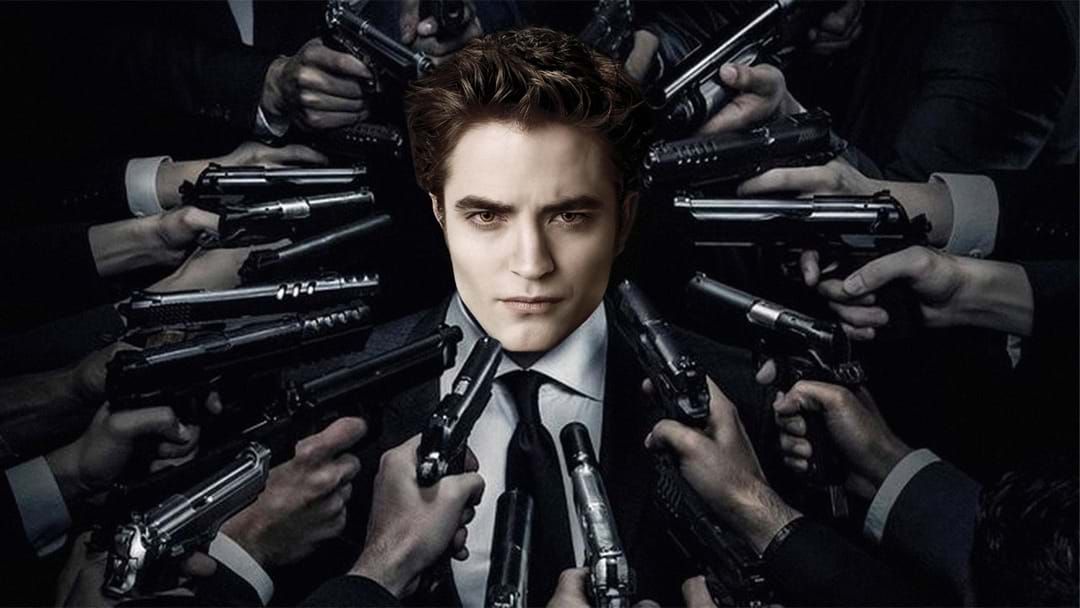 “Okay, okay, hear me out; what if we made Stephenie Meyer’s ‘Twilight’ an action movie?”

While that might sound like the ramblings of someone who’s had a big night out, it may well have been said by Twilight’s original scriptwriter, if a recent interview on Higher Ground’s The Big Hit Show is anything to go by.

The scriptwriter in question, Mark Lord, joined the film's director Catherine Hardwicke to discuss the #iconic noughties movie, where the duo revealed the flick was initially going to be a bit different.

“[Summit Entertainment] wanted to just put in more action… and give something more for the male audience. They thought they were going to lose the male audience with too much of a romance,” Lord revealed.

Find out why Anna Kendrick thinks filming 'Twilight' was like being in a hostage situation:

One part of the original script allegedly involved Bella shooting at the Cullens with a shotgun and, we have to say, we’re kind of here for it.

It wasn’t until Hardwicke signed on to the picture that Lord found out his script was a tad misguided.

“I said ‘first of all, this script’s got to go in the trash. It’s no good’… the original script literally had Bella on jet skis being chased by the FBI,” the director shared.

We know it’s a slim chance but Summit Entertainment, if you’re reading this, we’re begging you to make that movie!