After being trialled in north QLD 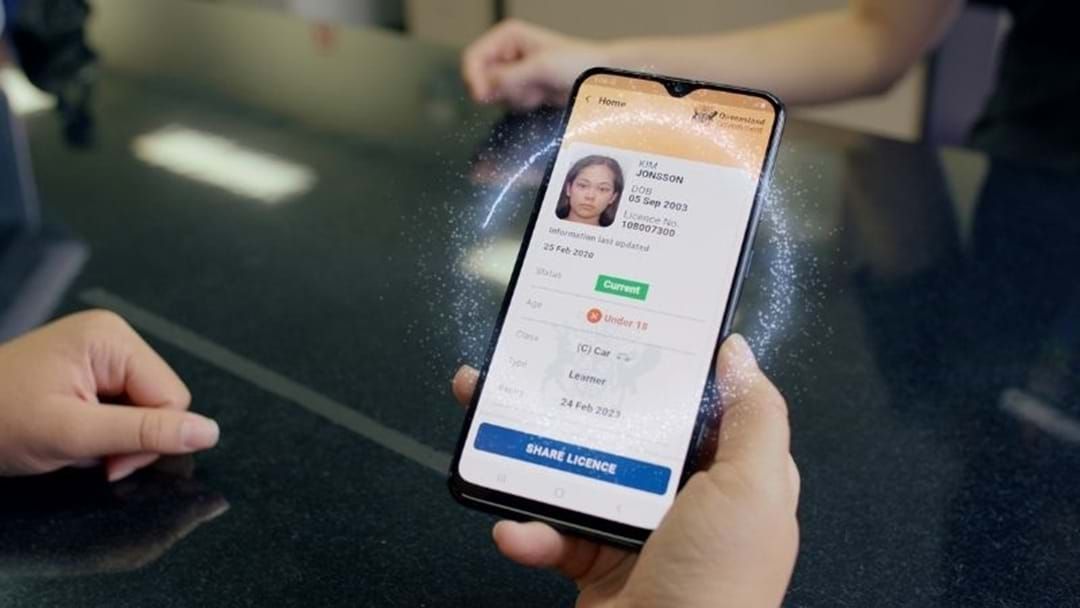 The Queensland government will be introducing digital drivers licences to north Queensland by the end of 2022 with the new technology set to go state-wide by 2023.

Transport Minister Mark Bailey is set to reveal a deal signed by the state government with Thales Australia & New Zealand that will give the green light on the digital license app.

The decision to introduce the app to Queenslanders follows a successful trial in the Fraser Coast region.

The new app will allow drivers to show their drivers licence on their smartphone and to disregard their plastic licence completely.

The new app will not be rolled out to the entire state until next year and will first be trialled in Townsville.

If the trial is successful, Queenslanders will have access to the new technology from 2023.

According to Transport Minister Mark Bailey, the trial’s success will weigh heavily on feedback from the people of Townsville much like the Fraser Coast trial.

“The app is being upgraded based on feedback from the Fraser Coast pilot, as well as adding new functionality and options to make sure we are meeting the needs of the people who use it,” he said.

“It’s exciting for Townsville to be the first major town to trial this new technology, covering a larger area and more diverse population than previous testing.

“We have involved customers and user testing at every phase of the project, from the initial planning and development, through trials and testing, and on to the final rollout.”