Did Locky Gilbert Dump Brooke Jowett To Be The Bachelor? 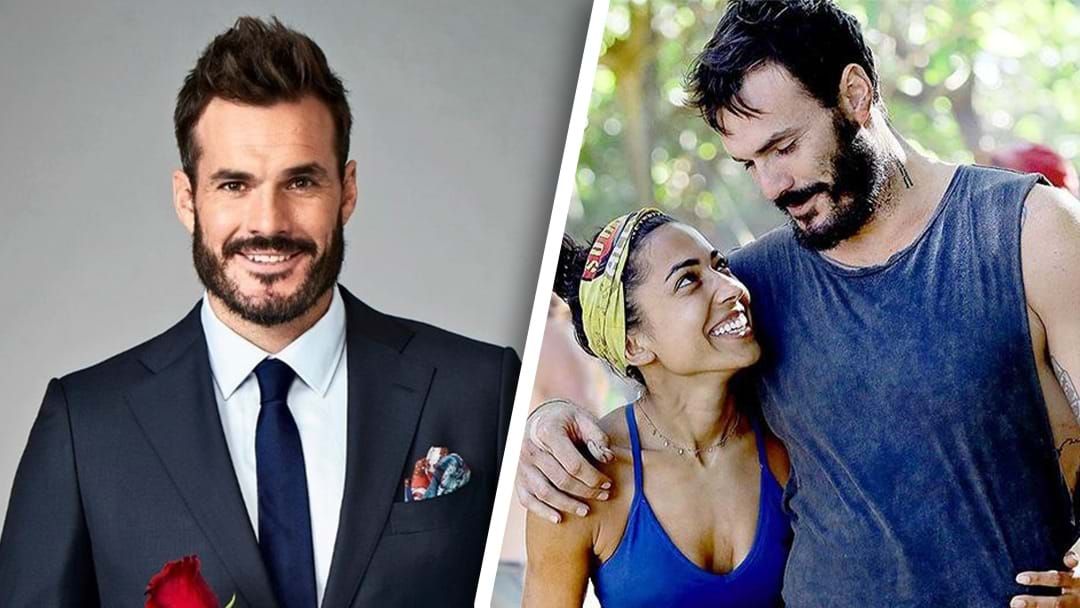 The Bachelor 2020 is about to start, but we need to get to the bottom of Locky Gilbert's relationship with Brooke Jowett

Smell that? It's the scent of Osher's hairspray and dozens of red roses being cut for the season debut of The Bachelor.

Unlike past seasons, 2020's Bachelor is a familiar face and it's not because he's a former Bachelor contestant. Locky Gilbert has previously competed in two seasons of Australian Survivor, and in the most recent season sparked relationship rumours with Brooke Jowett.

If you watched Australian Survivor All-Stars, you may have been surprised to hear that Locky Gilbert was cast as The 2020 Bachelor, you wouldn't be the only one, Brooke Jowett was surprised too.

But what actually happened between the pair? Did our Bachie dump someone just to give out a few roses?

Locky has finally spoken out about it: