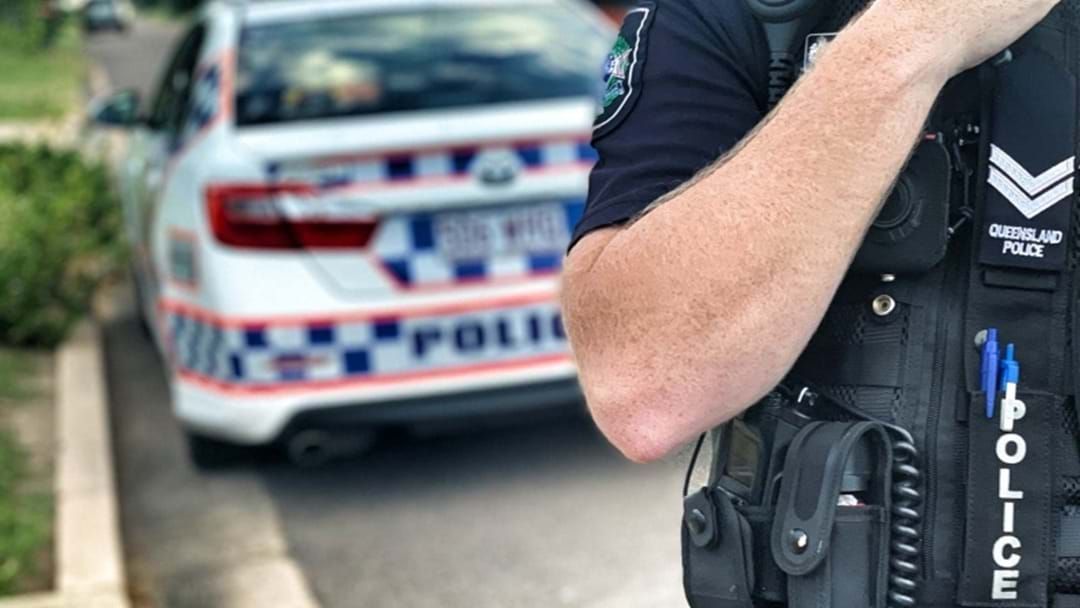 Homicide detectives at Maryborough are calling for more witnesses for an investigation into the murder at Urangan.

Queensland Police charged a 57-year-old man over the suspicious death, after the body of a 62-year-old man was found in a industrial business complex in the Hervey Bay area.

The alleged was charged with one count of murder and taken into custody.

Officers responded to reports of an incident at Victory East Road around 8am on Monday.

As they were notified of a "collapsed body" in the industrial complex, detectives uncovered the body of a Urangan man with head injuries.

A crime scene was thereafter declared, with Operation Uniform Jaw established to track down the killer.

Queensland Police were called to a business complex in Urangan, Hervey Bay, at about 8am on Monday where they found the body of a 62-year-old man, who had suffered head injuries.

"Police have information this vehicle stopped near the Hervey Bay Botanic Gardens," Queensland Police said in a statement.

Officers are appealing for further witnesses as they divulge further into details about the case.